US actress Hayden Panettiere has a daughter with Wladimir Klitschko. 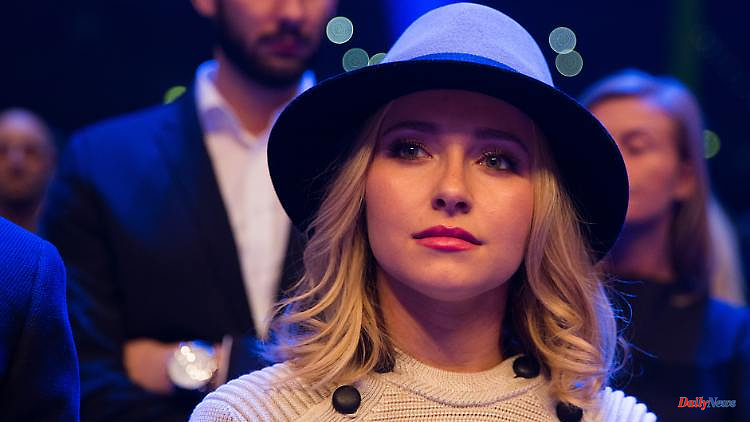 US actress Hayden Panettiere has a daughter with Wladimir Klitschko. Sending the child to Ukraine was "the hardest thing I've ever had to do," she explains in an interview. She also admits to numerous crashes caused by alcohol and drugs.

American actress Hayden Panettiere has opened up about her opioid and alcohol addiction for the first time. "I was at the peak of my career and I ruined it," the actress says in the latest issue of People magazine. For years she struggled with her addiction and postpartum depression. "I thought I had hit rock bottom, but then this trapdoor opened."

Even as a child, Panettiere, who has a daughter with ex-partner Wladimir Klitschko, stood in front of the camera. At the age of 15, someone from the team offered her "lucky pills". "They should cheer me up for interviews," admits the actress. At the time, she had no idea that this was not appropriate and what doors it would open.

The now 32-year-old started drinking alcohol and occasionally taking opioids, and things spiraled out of control. As she got older, she could no longer live without drugs and alcohol. At her lowest point, she was already shaking after waking up and "only worked with a sip of alcohol".

In 2014, she was pregnant with daughter Kaya. When the little one was born, the young mother had big problems. "I never felt like I wanted to harm my child, but I didn't want to spend time with her," says Panettiere. She didn't drink anything during pregnancy, but things went downhill again after the birth.

It wasn't long before the relationship with the child's father, Klitschko, also crumbled. The two finally split up in 2018. "He didn't want to be near me," she recalls. "I didn't want to be near me." In the same year she made the decision to send daughter Kaya to her father in Ukraine. "It was the hardest thing I've ever had to do," says Panettiere. "But I wanted to be a good mother to her - and sometimes that means letting her go."

She finally decided to seek help. "I put a lot of work into myself and had to be willing to be incredibly honest," says Panettiere. In recent years, she has done trauma therapy and had inpatient treatment, among other things. It was not easy, "there were many ups and downs". But she would not even regret "the ugliest things" that happened to her. "I feel incredibly fulfilled. And I feel like I have a second chance." 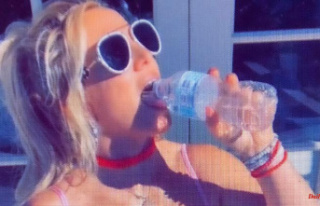