About 37 years after its release, the song "Running up that Hill" by Kate Bush made it to number one in the UK charts. 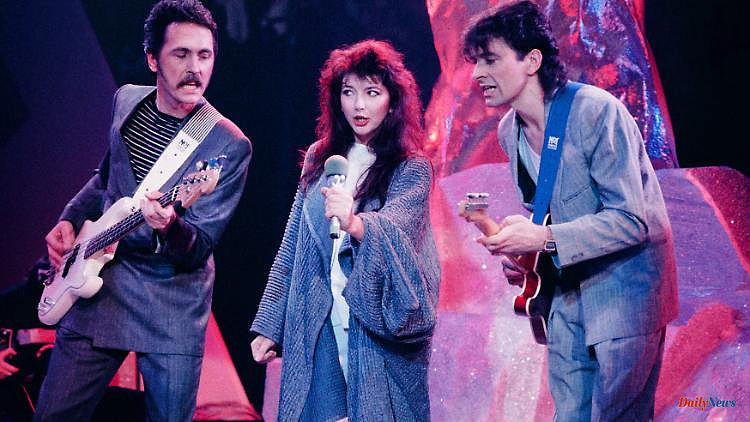 About 37 years after its release, the song "Running up that Hill" by Kate Bush made it to number one in the UK charts. The song not only sets one, but a whole series of records - the Netflix series "Stranger Things" is "to blame".

Kate Bush is number one in the British singles chart with a song that is almost 40 years old. Her hit "Running up that Hill" reached the top spot 37 years after its release. The 1985 song has been featured on the hit Netflix series Stranger Things for the past month. The song then stormed the charts internationally.

According to British media reports, Kate Bush has broken three records in the UK charts with her current number one position. She is the oldest musician to top the charts, and 37 years is the longest time it took a song to reach number one. The singer also has the longest gap between two number one singles, having last celebrated this success 44 years ago with "Wuthering Heights". "Running up that Hill" peaked at number three on its initial release.

At the beginning of June, Kate Bush thanked her old and new fans for the success triggered by the first part of the fourth season "Stranger Things", which has been available on Netflix since May 27th. In the series, Bush's song is Max's (portrayed by Sadie Sink) favorite song. As the episodes progressed, the song played an increasingly important role.

On her website, the singer wrote: "You may have heard that the first part of the fantastic, riveting new season of 'Stranger Things' just released on Netflix. It features the song 'Running up that Hill', written by young fans who love the series is brought to life - I love it too!" The fact that "Running up that Hill" is in the charts worldwide is "very exciting! Many thanks to everyone who supported the song. I'm waiting with bated breath for the rest of the series in July," explains the musician in her statement . 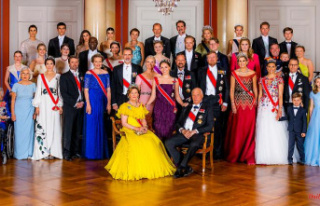