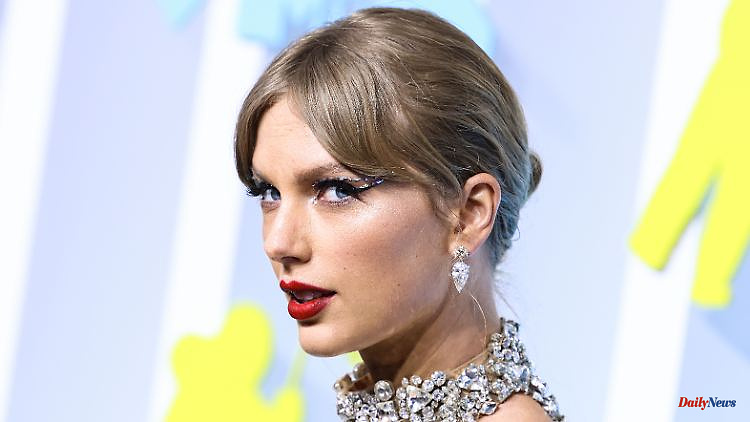 Registered fans queued for hours hoping to snag tickets to Taylor Swift's tour. Many of them get nothing. The onslaught on Ticketmaster's servers is too great. Now the advance sale is stopped.

After numerous glitches and hours of waiting for frustrated fans in the exclusive sale of first tickets for Taylor Swift's US tour, Ticketmaster has called off general advance sales. Due to "unusually high demand and an insufficient supply of tickets", the advance sale originally planned for Friday will not take place, the company explained. It is unclear whether advance sales will take place at a later date and how many tickets are still available.

Earlier this week tickets for Swift's "The Eras Tour" went on sale in exclusive pre-sale. However, the onslaught of fans had brought the servers down, frustrated users reported hours of waiting, after which they were thrown out of the queue without having achieved anything. According to Ticketmaster, more than two million tickets for the tour were sold on Tuesday - a new record. More than 3.5 million people had previously registered as "verified fans", and more than 1.3 million interested parties received access codes for pre-sales.

Nevertheless, according to Ticketmaster, numerous non-registered fans also tried to buy tickets online, together with access attempts by automatic bots, there were around 3.5 billion requests on the website. "Judging by the traffic on our website, Taylor should be doing more than 900 stadium concerts - one stadium concert per night for the next two and a half years," the company said.

The presale debacle fueled debate over Ticketmaster's dominance in the presale market. For years, concertgoers have been complaining about hidden fees, rising costs and low ticket contingents as a result of pre-sales. 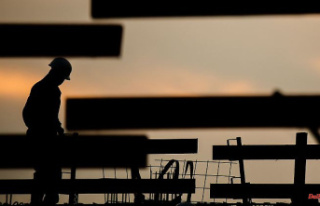 Saxony: Employers want to take on a pilot degree for...