Russia. Two people were injured in a fire which engulfed a Moscow building

According to emergency services, 120 people were evacuated from a Moscow office building. 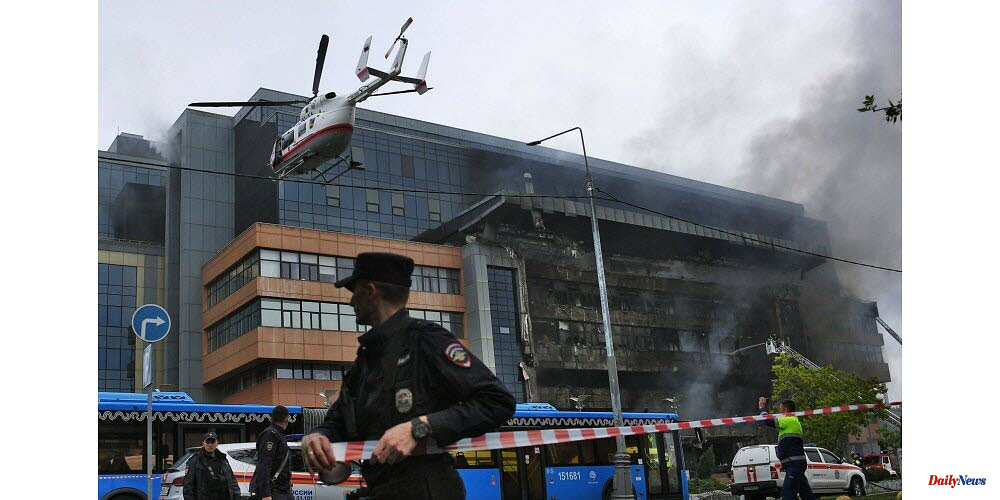 According to emergency services, 120 people were evacuated from a Moscow office building. They are trying to determine if there are others still trapped.

"According to initial indications, 120 people were rescued from the burning structure, the search continues", stated the Russian Ministry of Emergency Situations via Telegram.

Two injuries are reported in the first assessment.

According to the ministry 180 firefighters were deployed in their trucks with their trucks.

Rescue footage shows firefighters fighting the flames with their waterhoses, a truck and massive black smoke.

These fires, which are often fatal, are common in Russia. They often occur due to the disrepair of the premises or failure to adhere to safety standards. 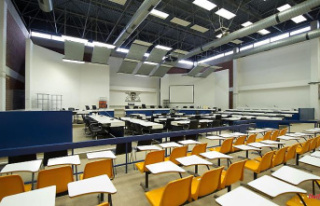