Officers from the Vallard–Thonex customs brigade intercepted a large shipment of cannabis herbal. 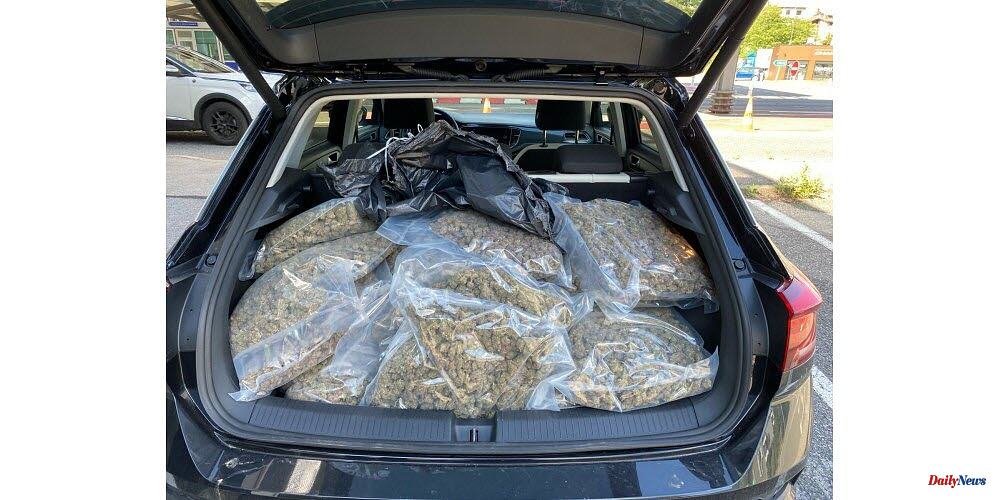 Officers from the Vallard–Thonex customs brigade intercepted a large shipment of cannabis herbal. The discovery took place at the toll gate of Saint-Martin-Bellevue, during the check of a vehicle occupied by a single driver coming from Marseille and joining Annemasse.

Customs officers found 49 bags with cannabis flower heads in the trunk and back of the vehicle. They were hidden under a tarpaulin.

Analyses of the cannabis flower tops sent to the laboratory showed that there was more THC than allowed.

The driver was sentenced to six month imprisonment and a fine of 61,000 euros for customs violations. He appeared before the Annecy court in an immediate appearance. His car was taken. After the hearing, the man was issued an arrest warrant.

1 Cycling / Criterium du Dauphine. "I rode my bike... 2 Senators agree: US gun laws should be slightly tightened 3 Saint-Thibaud-de-Couz. Savoie: A wooden shelter in... 4 Bordeaux. During the pride march, a tank collides.... 5 Elisabeth Borne is well ahead in Calvados and in good... 6 Football in Nintendo style: "Mario Strikers"... 7 Mecklenburg-Western Pomerania: Fassbinder and Tolani... 8 Grenoble. After an apartment fire, a lightly injured... 9 Froome remains a big mystery: Roglic ready for tour... 10 Participation in knight parade: Prince Andrew is pushing... 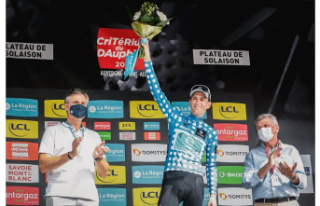