The Savoyard Confederation of Building Crafts of Savoy (Capeb73) elected to hand over the reins of its employers' union to Anne Jeannolin during its last board of directors. 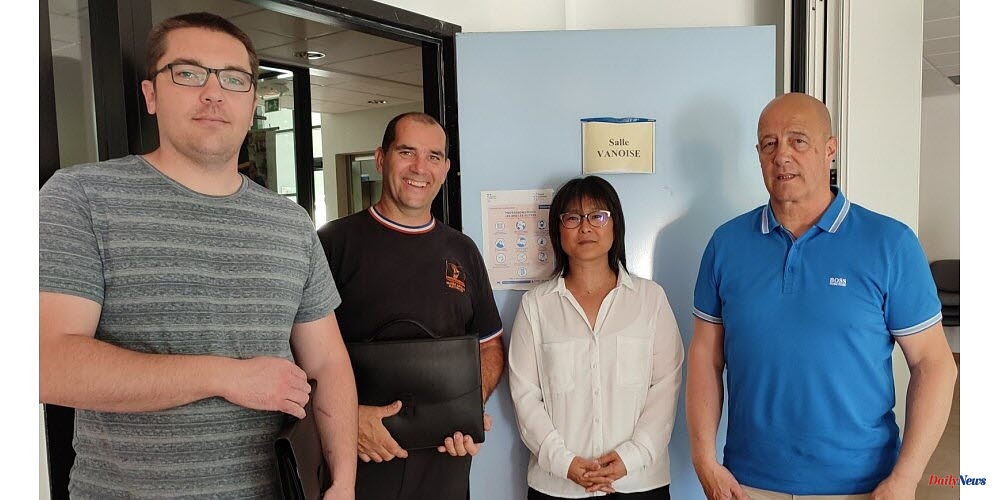 The Savoyard Confederation of Building Crafts of Savoy (Capeb73) elected to hand over the reins of its employers' union to Anne Jeannolin during its last board of directors. The elected successors to Christophe Gonnard (who chaired it for two terms) made this decision.

The first post-general meeting meeting served as an opportunity to meet Erwann Gapihan (master electrician in Montagnole) and Pascal Lombard (locksmith and demolition work in Chateauneuf). The participants wanted to express their gratitude to Christophe Gonnard, who remains administrator, by thanking him for his commitment and making an investment in Capeb 73. This is the kind of dynamic that the new administrators want to pursue.

Anne Jeannolin (49), runs a roofing and zinc roofing business with Gilbert. There are four employees in La Chambre in Maurienne.

Corinne Botalla is Crip tiling at La Ravoire. Magali Pellicier's Pellicier carpentry work at Les Marches has been renewed during her term as secretary. Together they form the new Capeb 73 office with Jean-Marc Salomon as assistant treasurer and Charline Galea as treasurer.

La Capeb Savoie, a professional association representing approximately 6,500 Savoie building craftsmen, is La Capeb Savoie. It offers various services to its 930 members in order to help them develop and protect themselves. The organization promotes craft trades and contributes to local business development. 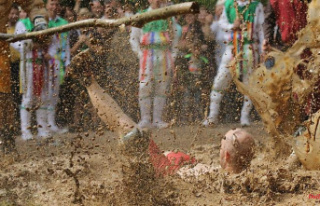