Savoy. Chambery: He belts a woman on the street to steal her phone 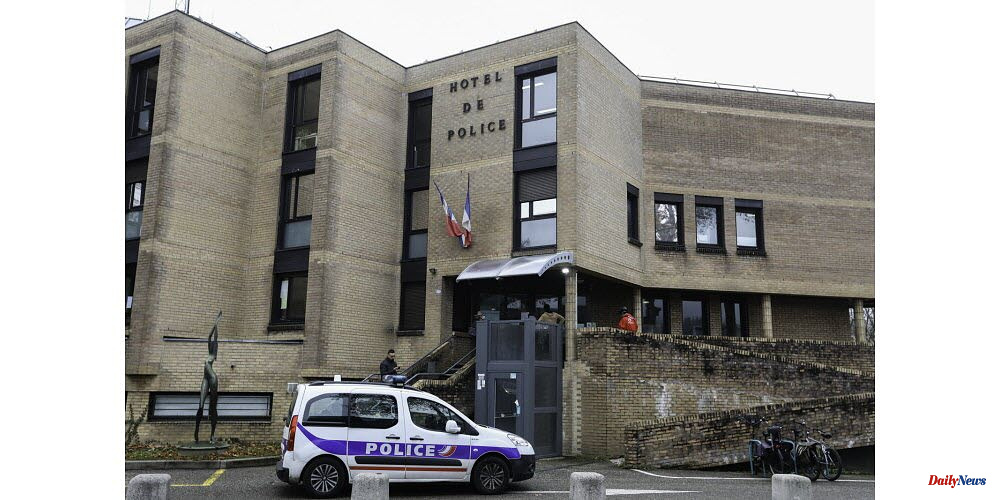 It is Wednesday, June 8, at 8:15 AM. A young woman walks along the rue du Bon-Pasteur, Chambery. Then, a man approaches her and tries to take her phone. The man flees, leaving her in a state of shock.

The young woman dials the police and he will be found a little later due to his report. The suspect, aged 43 years old, was taken into custody The victim's pink clothing would have attracted him. He was referred to the prosecution on Friday, June 10th. He emerged from judicial supervision free and will be required to answer to justice next July. 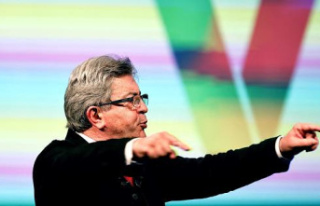