Dresden (dpa / sn) - fields full of purple flowers - in Saxony, the poppy is currently in bloom. 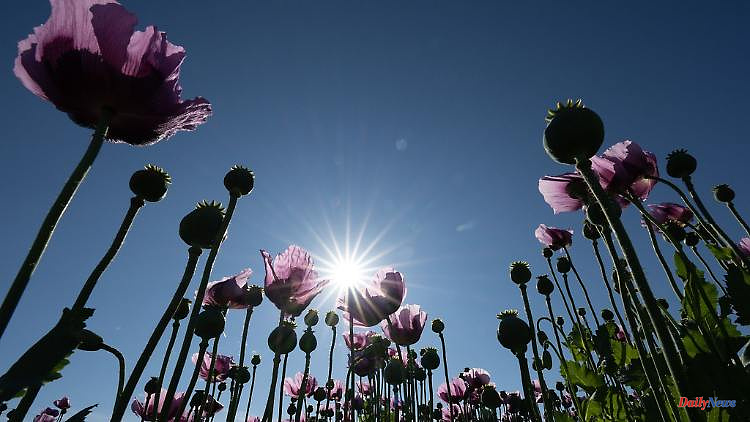 Dresden (dpa / sn) - fields full of purple flowers - in Saxony, the poppy is currently in bloom. According to the State Office for Agriculture, 303 hectares of the crop are cultivated in Bavaria. In a nationwide comparison, Saxony is the leader in terms of area cultivation of poppies.

According to the Federal Opium Agency, which strictly controls the permits for poppy cultivation, the area under poppy cultivation in Germany has increased six-fold since 2016. The poppy seeds obtained through cultivation can be used as food, for example in cakes or other desserts. 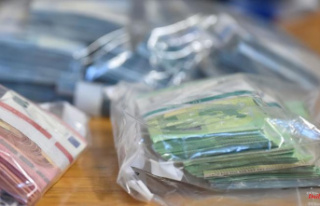