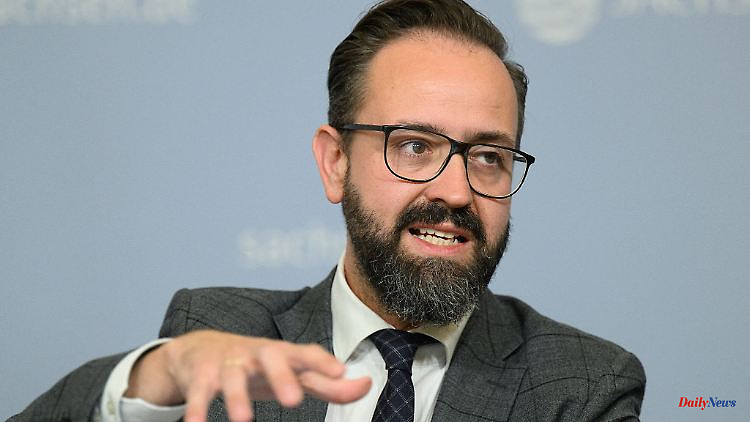 Dresden (dpa/sn) - Saxon institutions have raised a good 585 million euros in recent years through the European research program "Horizon 2020". This puts Saxony in sixth place in a nationwide comparison and is also well positioned on a European scale, explained Science Minister Sebastian Gemkow (CDU) on Thursday in Dresden.

In total, universities, non-university research institutions and companies have received funding for 1,215 projects since 2014. The Technical University of Dresden was by far the most successful institution with a sum of around 120 million euros.

According to the Ministry of Science in Dresden, the "Horizon 2020" program was endowed with a total of around 75 billion euros. The ongoing "Horizon Europe" program has existed since 2021 and has a volume of around 95.5 billion euros by the end of 2027. 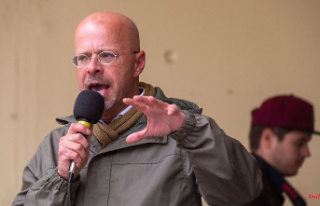