Saxony: Activist Scherbakowa gives a speech to commemorate the turning point of '89

Leipzig (dpa/sn) - The Russian activist Irina Scherbakowa will give the traditional speech on democracy at this year's Festival of Lights in Leipzig. 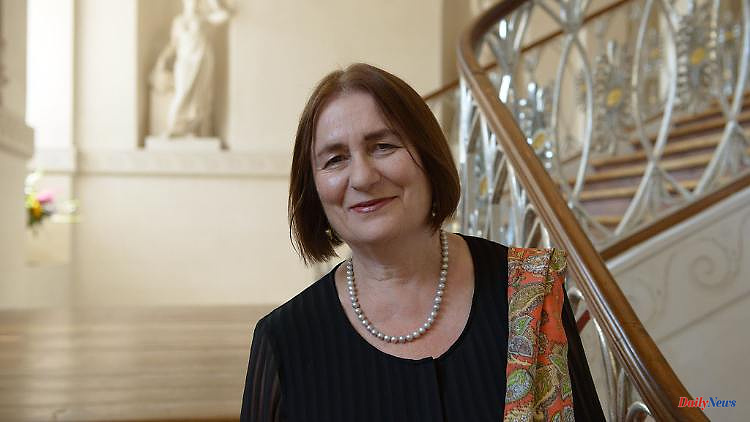 Leipzig (dpa/sn) - The Russian activist Irina Scherbakowa will give the traditional speech on democracy at this year's Festival of Lights in Leipzig. Your speech on the anniversary of the Peaceful Revolution on October 9, 1989 in Leipzig was a sign of solidarity with Ukraine and the opposition in Russia, said Mayor Burkhard Jung (SPD) on Monday in Leipzig. The co-founder of the international human rights organization Memorial will find clear words for what she thinks of the Russian regime, said Jung.

After the beginning of the Russian war of aggression in Ukraine, Sherbakova had to fear for her life, which is why she is currently in exile, the politician said. "We want to send a clear signal from Leipzig that peace must be possible." The decision that Scherbakova give the speech was a very conscious one.

Every year, Leipzig commemorates the events of autumn 1989 with numerous events around October 9th. At that time, more than 70,000 people gathered in downtown Leipzig to protest against the SED regime. The Monday demonstrations are considered crucial on the way to the fall of the Wall on November 9th.

The 33rd anniversary of the Peaceful Revolution is being celebrated this year under the motto "Price of Freedom". Guided tours accompanied by civil rights activists who talk about their experiences are new to the program. Art installations are also exhibited on Augustusplatz, among other places.

Headquartered in Moscow, the human rights organization Memorial emerged as a civil rights movement during the perestroika period in the former Soviet Union with the aim of dealing with the effects of Stalinist tyranny and commemorating the victims. 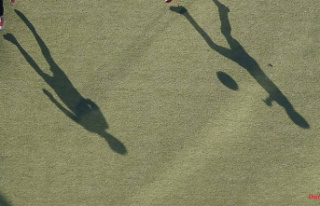