The AfD relies on personnel continuity in Saxony. 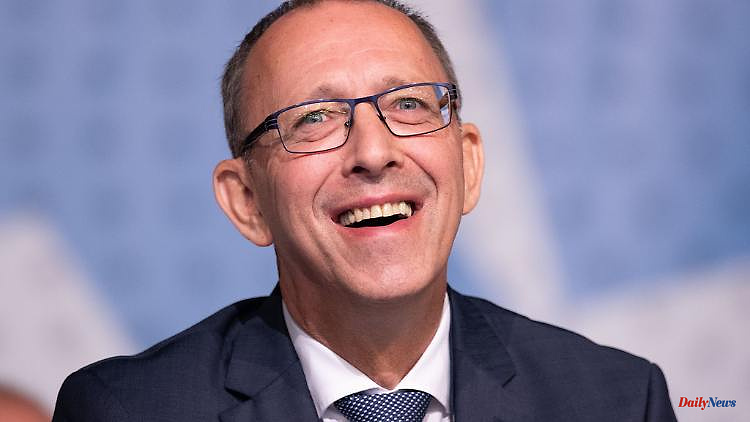 The AfD relies on personnel continuity in Saxony. At a party conference in Löbau, all of the party's top politicians regained the trust of the base. There is no sign of belligerence.

Dresden (dpa / sn) - The Saxon AfD has confirmed its party leader Jörg Urban in office and also re-elected the rest of the management team. Urban (58) achieved 88.4 percent approval at a party conference in Löbau on Saturday. 229 delegates voted for and 30 against him, 5 abstained. Urban, like Secretary General Jan Zwerg and the Vice Chairmen, had no opponents. Zwerg got 83.8 percent. Urban's deputies are Siegbert Droese (66.1 percent), Joachim Keiler (82 percent) and Martina Jost (89.1 percent). Thorsten Gahler remains treasurer.

Urban gave his party a leadership role. The party should not only be selective, but must permanently become the strongest and determining force in Saxony, he said. The Saxon AfD is the most successful state association of the party, but here too the successes did not fall from the sky. "In the mayoral and district elections a week ago, we as the AfD in Saxony did not succeed in achieving the goals we had set ourselves and in placing at least one victorious candidate."

According to Urban, the AfD in Saxony now has a high proportion of regular voters. However, there is a need to catch up when it comes to recruiting members. The number of members is currently stagnating at 2,300. The party leader also attributed this to the "ongoing and public dispute within the federal executive board". This negative trend has now ended. There was no debate on Urban's statement of accounts, and none of the almost 280 delegates had a question.

During his application speech, Urban announced, among other things, a membership campaign. "I stand for leniency and patience with our fellow combatants. If we don't forgive ourselves for our mistakes, who will? I stand for internal problem solving and economical use of party order measures. A protection of the constitution abused by the government is not a benchmark for evaluating our members," said Urban to loud applause.

AfD federal spokesman Tino Chrupalla also attested to his party's claim to leadership in Saxony. Some citizens would not yet trust her to take responsibility, but at some point the AfD will assume this responsibility. "Where do we want to govern first if not here in Saxony?" Chrupalla asked. In 2024 they want to replace the CDU in Saxony. Until then, the party wants to combine "serious policy with sharp opposition".

Otherwise, Chrupalla mainly worked on the federal government. He blamed her for the energy crisis. The AfD has been calling for a broad energy mix including nuclear power for years. Innovative nuclear power must be used permanently. "Russian gas also belongs to Germany." And further: "This government is harming Germany."

Before the party conference, the AfD caused a stir because they refused a journalist from Chemnitz's "Freie Presse" to participate in the party conference because of their alleged proximity to the "violent Antifa". The "Freie Presse" rejected the accusation. The state press conference saw the exclusion as an attempt to influence reporting. The German Association of Journalists spoke of an "attack on free reporting". 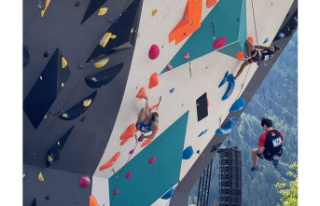