Dresden (dpa / sn) - The Saxon AfD wants to elect a new board at a party conference in Löbau next weekend. 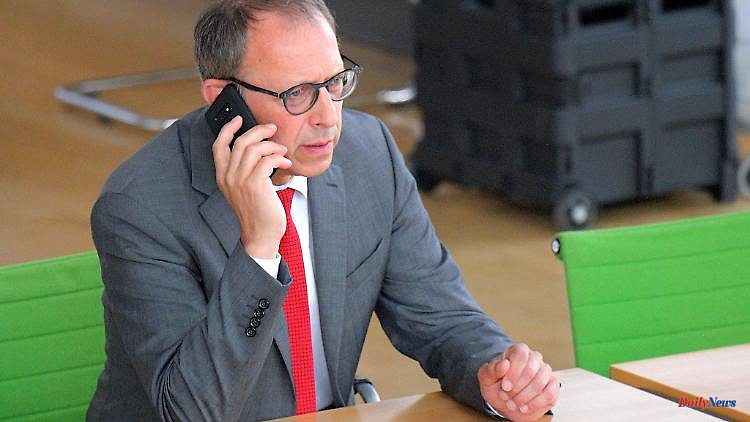 Dresden (dpa / sn) - The Saxon AfD wants to elect a new board at a party conference in Löbau next weekend. Party leader Jörg Urban (58) is considered set. The AfD announced on Tuesday that he was running again, so far there was no opposing candidate. The party congress is scheduled to last two days, but party circles have learned that it is possible that only Saturday will be needed.

Jörg Urban, a hydraulic engineer by profession, has been leading the party since January 2018. He is also the leader of the AfD parliamentary group in the Saxon state parliament. AfD federal spokesman Tino Chrupalla will also give a greeting at the party conference. The Saxon AfD claims to have 2,185 members, plus 144 sponsors. 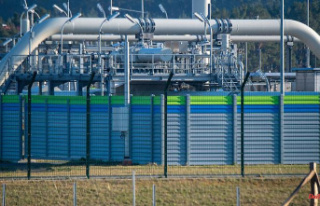