Chemnitz (dpa / sn) - Saxony must prepare for an increase in unemployment in 2023. 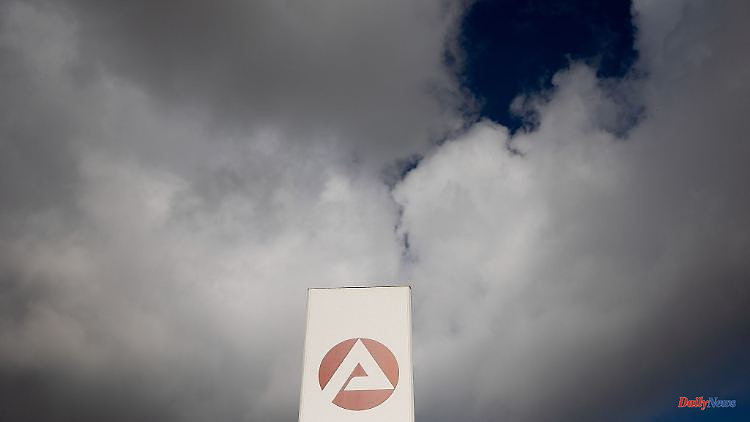 Chemnitz (dpa / sn) - Saxony must prepare for an increase in unemployment in 2023. "The average unemployment rate will be slightly higher than in 2022, but not higher than 6.5 percent," predicted the head of the regional directorate of the Federal Employment Agency, Klaus-Peter Hansen, in an interview with the German Press Agency. He counted the price development as one of the greatest risks. On the one hand, this affects companies. On the other hand, this has an impact on people's purchasing power if inflation is not replaced one-to-one by higher wages.

"People will consider what expenses they save." He expects that this will again affect gastronomy, tourism and the event industry, which have already suffered particularly from the Corona crisis.

Most recently, more than 120,100 people were registered as unemployed in Saxony. That was almost 11,300 or 10.4 percent more than in November 2021. The regional directorate put the unemployment rate at 5.7 percent. December figures will be released in early January.

1 Saxony: Saxony registers 179 forest fires until autumn 2 Saxony: Günther: Unbroken demand for regional organic... 3 After months of silence: Scholz and Merz speak out... 4 After a cancer diagnosis and chemo: Fighter Haller... 5 With mortgage into the new year: German forest fire... 6 "Are not over the mountain yet": USA counts... 7 "Crash of confidence": the majority is not... 8 First year without the Queen: These are the royal... 9 Hand hygiene with Öko-Test: Four liquid soaps are... 10 Used car check: According to TÜV, the Audi Q3 is... 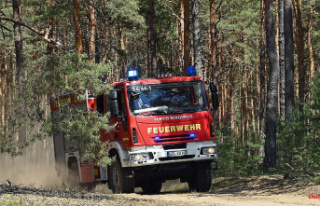