Saxony-Anhalt: 100th Handel Festival Halle is coming to an end 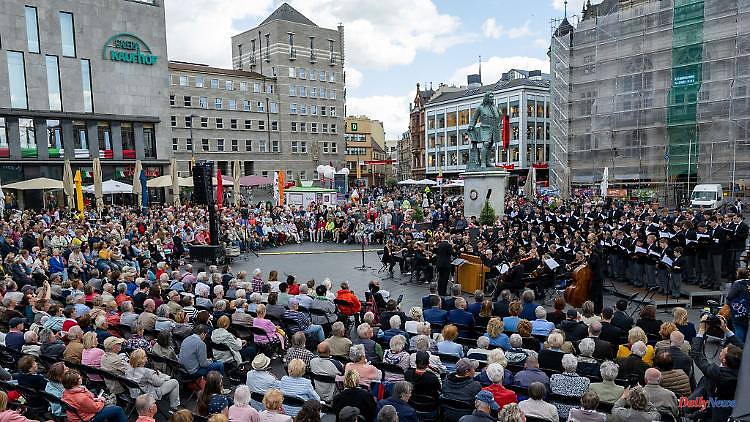 Halle (dpa/sa) - The 100th Handel Festival in Halle will end on Sunday evening (9 p.m.) with the traditional concert in the Galgenberg Gorge. Musicians and singers create a program under the open sky in the wildly romantic setting, as a spokesman for the festival announced. At the end of the concert, fireworks will be set off, analogous to the famous piece of music by the baroque composer George Frideric Handel (1685-1759).

Handel was born in Halle in the 17th century. After various posts in Italy, for example, he lived in London for a long time, where he also died. Handel wrote a good 40 operas and many oratorios, including the church music piece "Messiah" with the world-famous choral song "Hallelujah". This year's Handel Festival in Halle began on May 27th.

1 Saxony: Elections in nine districts and 185 cities... 2 Beijing's martial threat: China wants to "fight... 3 New name, almost the same menu: Former McDonald's... 4 2022 Legislatives Most Chamoniards vote in Majestic... 5 Saint-Ondras. Un abandoned warehouse is engulfed in... 6 Athletics. Stoppage for Christophe Lemaitre who was... 7 The 25,000 euro question: stagflation (almost) only... 8 Here is the recap of the news. The Southern Alps'... 9 Ain. What will happen to the Music Festival in Divonne? 10 Ice Hockey. Jean-Luc Blache appeals before the CNOSF... 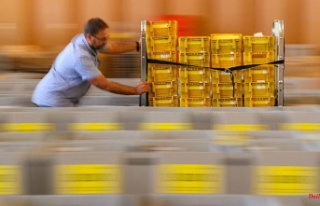