Almost 20 years after Oury Jalloh's death, people still come together to commemorate him. 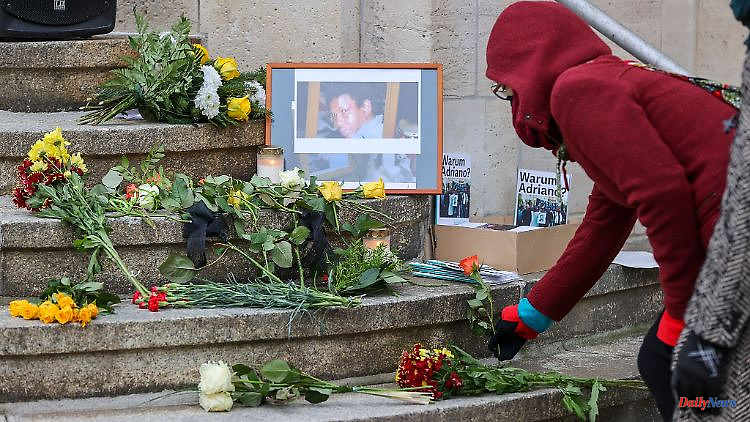 Almost 20 years after Oury Jalloh's death, people still come together to commemorate him. The great doubts about the official circumstances of death are still omnipresent.

Dessau-Roßlau (dpa/sa) - On the 18th anniversary of the death of the asylum seeker Oury Jalloh, the fate of the man, which is still unclear to this day, will be remembered in Dessau-Roßlau on Saturday. As the organizers announced, a memorial event is planned at the Dessau-Roßlau police station. Between 1:00 p.m. and 9:00 p.m. there will also be an elevator with intermediate rallies through areas of downtown Dessau. The police warned of traffic restrictions.

Oury Jalloh died on January 7, 2005 in a fire in a Dessau police cell. The circumstances of death are considered unexplained even after two regional court processes. According to the authorities, Jalloh set the fire himself in the detention cell, although his hands and feet were tied in the room.

Several initiatives contradict this representation. You speak of "murder". There are "obvious grievances and contradictions in the field of police work before Jalloh's death and in the police investigation into Jalloh's death," according to a recent statement by the Dessau Multicultural Center. It must be determined against suspicious police officers. "Unfortunately, the cover-up, lies and silence of those present during the night of death and other relevant witnesses from the ranks of the Dessau police were successful - the rule of law failed in the Oury Jalloh case."

The public prosecutor's office in Halle ended the investigation into the Jalloh case in October 2018 because - even after two trials before the regional court - they did not expect any further clarification. The Attorney General's Office confirmed during a review that investigations did not need to be resumed. It cannot be proven that police officers or other people set fire to Jalloh, who was tied to a mattress, was the reason given at the time. 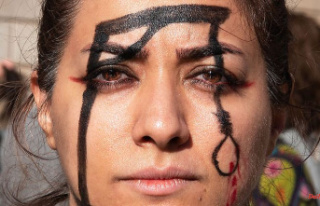