Magdeburg (dpa/sa) - Saxony-Anhalt is the second federal state to get a police rabbi. 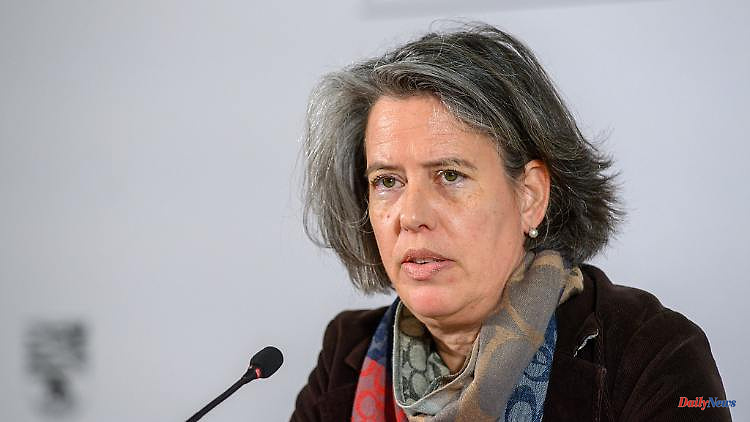 Magdeburg (dpa/sa) - Saxony-Anhalt is the second federal state to get a police rabbi. Interior Minister Tamara Zieschang (CDU) and the state chairman of the Jewish communities, Max Privorozki, want to sign a corresponding agreement on Wednesday (10.30 a.m.). So far, only Baden-Württemberg has a rabbi within the police force. The clergy are confidants for Jewish life in the police, they are there to impart knowledge about Judaism.

The synagogue of the Jewish community in Halle was the target of a right-wing terrorist attack in 2019. On October 9, 2019, a heavily armed terrorist tried to break into the church on Yom Kippur, the highest Jewish holiday, and start a massacre. When this failed, the assassin shot a passer-by on the street and a man in a kebab shop. He injured other people while fleeing. He was sentenced to life imprisonment. In addition, the particular gravity of the guilt was determined and preventive detention was ordered. 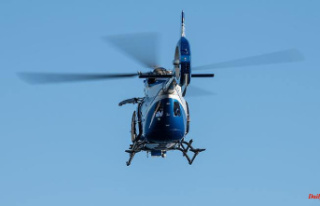