The persistent drought can also be felt in Saxony-Anhalt's allotment gardens. 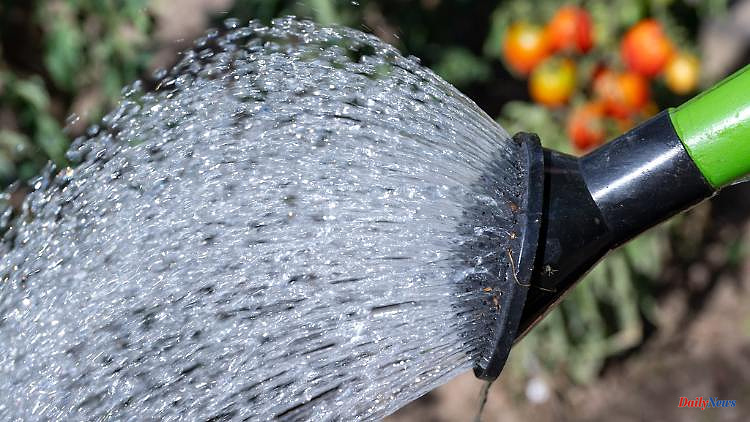 The persistent drought can also be felt in Saxony-Anhalt's allotment gardens. Gardeners are worried about their plants - and are looking for ways to prevent even more water loss.

Magdeburg (dpa/sa) - The temperatures are high and the soil is dry due to the drought: The consequences can also be felt in the allotment gardens in the state. So that no more water is lost, Saxony-Anhalt's state association of gardeners advises covering all plantings - whether trees, beds or berries - with mulch, for example. "This layer of mulch means that the moisture doesn't evaporate as quickly," says branch manager Olaf Weber.

Especially when casting, you can do a lot wrong at the high temperatures. "The plants close up, just like we do," said the garden expert. "We retreat to cool rooms and move as little as possible. The plant cannot change its location, but it also does as little as possible." The plants defended themselves by reducing their metabolism. According to Weber, this also means that they no longer absorb any nutrients. In the worst case, the plant could even die.

At high temperatures, the best time to water is between four and six in the morning or after dusk in the evening, says Weber. From his point of view, the restriction on water withdrawal in many districts during the day makes sense.

Since mid-July, more and more districts have gradually imposed general decrees restricting the withdrawal of water from surface waters through technical devices and the use of wells. Depending on the district, no public or private green spaces may be watered in a time window from the morning or midday to the evening. Evaporation is greatest during this time. Allotment gardens are also part of these green spaces. Other rules may also apply in the clubs.

Weber also gives the tip to run a composting business. "Because compost or humus is one of the best ways to store water. The larger and thicker the layer of humus in or on the ground, the better and longer the moisture is retained." Mixed cultures that shade each other are also a good option. "What's wrong with letting a cucumber grow up on a corn plant or a sunflower? The leaves of the sunflower or corn then shade the plant and they promote each other's growth," says Weber. 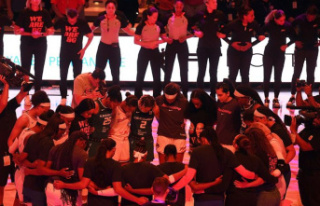