Saxony-Anhalt: Another success for ex-director: but the dispute continues

The fronts are hardened. 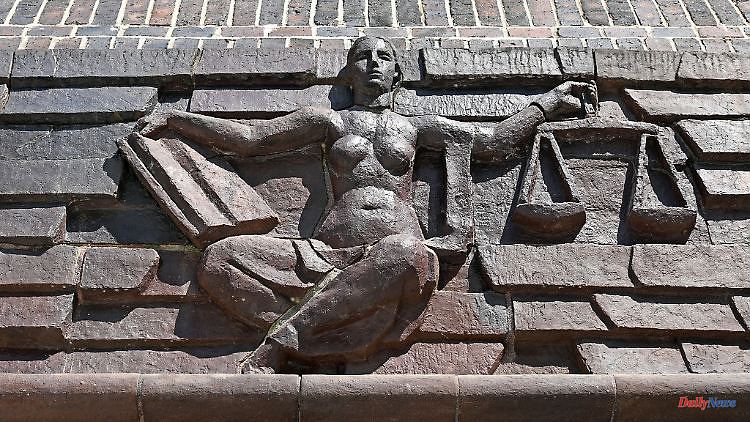 The fronts are hardened. Between the Dessau-Wörlitz Cultural Foundation and the ex-director Brigitte Mang. The dispute over the replacement of the position is far from over. After all, it's about the top post in a Unesco garden kingdom.

Halle/Dessau-Wörlitz (dpa/sa) - The director position of the Dessau-Wörlitz Cultural Foundation cannot be filled for the time being. On Monday, the regional labor court in Halle rejected the appeal by the cultural foundation against a decision by the Dessau labor court. It decided in the summer in favor of ex-director Brigitte Mang. At that time, the cultural foundation was temporarily forbidden from filling the position. The selection process for the post is not transparent and comprehensible. This was followed by the regional labor court in its urgent decision. The Cultural Foundation preserves the heritage of the Garden Kingdom of Dessau-Wörlitz. It is part of the Unesco World Heritage.

The procedure has a certain tragedy, said judge Bettina Bartels-Meyer-Bockenkamp at the state labor court. Mang fight for their work. From her experience as a judge, however, she does not know of any competitor protection lawsuit in which the person actually got what he wanted in the end. "There's no use in judgements, that doesn't make you happy," she said to Mang (born in 1959). Their lawyer said that Mang would apply even if the position were advertised again. The plaintiff herself did not comment.

According to the lawyer, the ex-director of the cultural foundation feels disadvantaged in the selection for the replacement of the position. The Kulturstiftung again rejected the allegations. Mang was in the finals. The board of trustees decided on the other applicant, who stands for a "completely different path for the future". In March 2022, out of 16 applications in the selection process, a cultural manager from Italy was awarded the contract as future director. Mang then took a competitor protection action to the Dessau Labor Court.

According to a spokesman, the legal dispute is not yet over, despite the urgent decision of the Higher Labor Court. Because the so-called main proceedings at the labor court are still pending. It is therefore also unclear whether there could be a new application process for the chief post. The position of director of the foundation, which has around 100 permanent employees and 80 seasonal workers, has not been filled for months. Mang has held the post since 2017.

1 "Drink your pumpkin latte": Freezing Navalny... 2 Interview with marketing expert: "Boycott of... 3 Painless protest fails: A threat is enough and the... 4 White House ceremony: Biden pardons Thanksgiving turkeys 5 After Qatar scandal: RTL presenter wears "One... 6 Intelligent route guidance: Apps help you find charging... 7 North Rhine-Westphalia: car crashes into small truck:... 8 Saxony: driver of a van dies in an accident on the... 9 North Rhine-Westphalia: Cyclists hit and killed by... 10 The day of the war at a glance: London: Swatowe is... 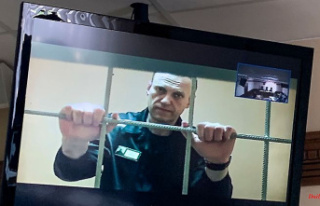