The attacks against police officers have recently increased in Saxony-Anhalt. 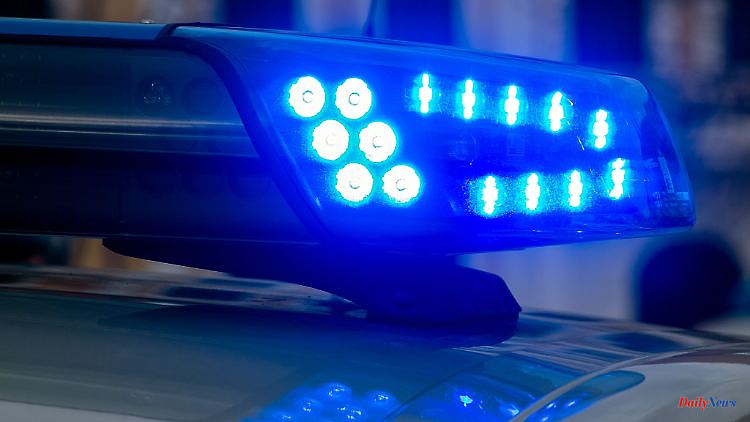 The attacks against police officers have recently increased in Saxony-Anhalt. Those affected have access to several contact points within the police force for processing.

Magdeburg (dpa/sa) - The number of attacks against police officers has increased in Saxony-Anhalt in recent years. In 2021 there were almost 900 cases of such attacks against law enforcement officers, said a spokeswoman for the Ministry of the Interior at the request of the German Press Agency. In the previous year, the number was around 850, in 2019 around 750 attacks. According to the police, there is still no final information on the number of cases of resistance against police officers for the current year 2022. "It is becoming apparent that the number of cases will rise slightly," the spokesman already indicated.

According to the ministry spokeswoman, the demo events last year did not play a major role in the increase. The attacks were mainly related to stop and control situations, general patrol work and domestic violence operations.

The spokeswoman said that anyone who was attacked as a police officer could then rely on the support of the state police. There is a network of psychosocial care. There is also a support offer for police officers "with job-specific stress and crisis situations". In addition to chaplains, the state police also has police chaplains who should also be there to support those affected. In addition, there would be specialists in psychiatry and psychotherapy and contact persons and contact points that all employees could contact confidentially and without official channels, the spokeswoman explained.

The body cams, with which all police officers on patrol and emergency services will be equipped in the coming year, are intended, among other things, to protect officers on daily duty from violent attacks. In addition, the cameras may be able to provide material to clarify incidents. The bodycam attached to the upper body permanently overwrites the recorded sequences without saving them. Only when the officer activates the video function are sequences retroactive and the subsequent events secured. 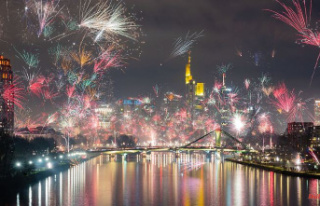