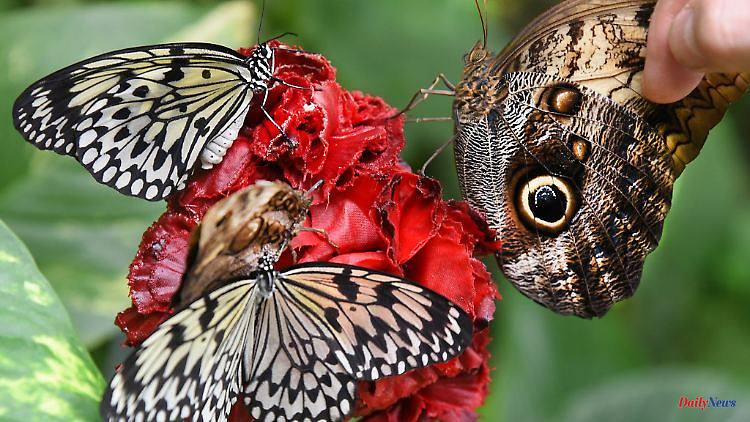 Lutherstadt Wittenberg (dpa/sa) - Shortly after the seasonal closure of the Alaris butterfly park in Lutherstadt Wittenberg, around 500 fluttering animals moved to the Netherlands. They would now spend their twilight years in the Wildlands Erlebnis Zoo in Emmen, park manager Georg Liebold told the German Press Agency on Wednesday. He drove the butterflies of different species to the neighboring country himself and also used the visit for an exchange. "We've been doing it this way for 24 years," he said.

According to Liebold, the butterflies would first be "picked" or trapped at known feeding points. The transport takes place in previously cooled Styrofoam boxes. "They freeze in it and only flutter about again when it's nice and warm all around." 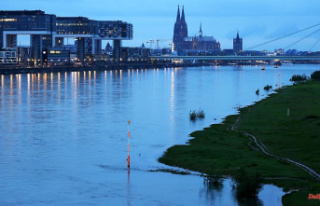