Saxony-Anhalt: change at the top of the state police 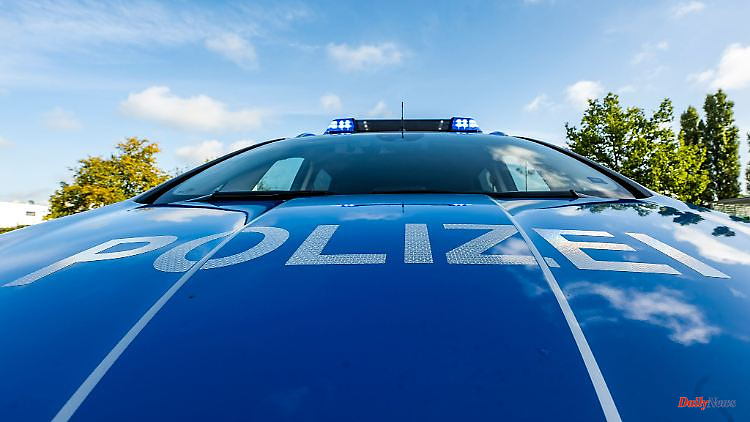 Magdeburg (dpa/sa) - Mario Schwan will become the new state police director on October 1st. This was announced by the Interior Ministry on Friday. Schwan succeeds Karl-Albert Grewe, who is retiring. "I am pleased that we were able to fill the position of state police director with a top police officer who also has outstanding leadership qualities," said Interior Minister Tamara Zieschang (CDU).

According to the information, Mario Schwan went through the state police from patrol service to the criminal police to project work in the Ministry of the Interior. Since 2003 he has consistently taken on management tasks, for example he was the district manager of the Burgenlandkreis and Halle police stations. Since January 2019, Schwan has held the position of Director of the Halle Police Inspectorate. 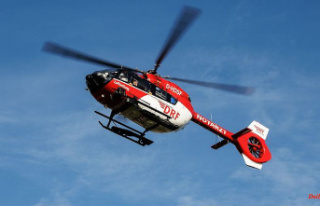