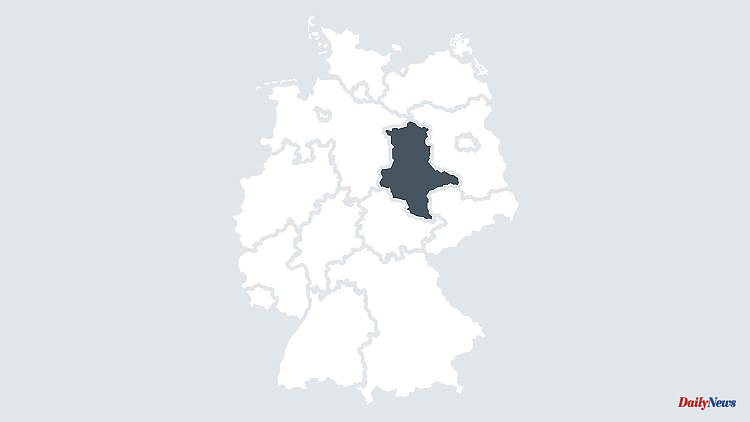 Wernigerode / Halberstadt (dpa / sa) - In Wernigerode in the Harz mountains, children playing found a hand grenade on Saturday evening. This probably came from the time of the Second World War, said the police in Halberstadt on Sunday. A 47-year-old, whom the children had told about their find, called the police. Since the experts from the explosive ordnance disposal service could not transport the grenade, it was reportedly blown up on site. 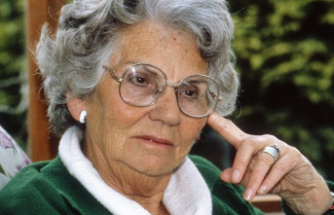 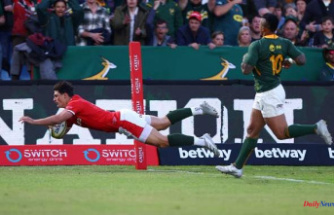 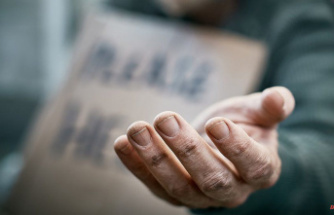 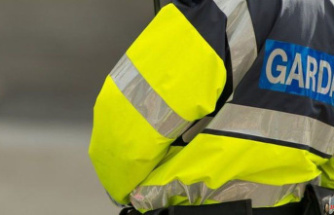 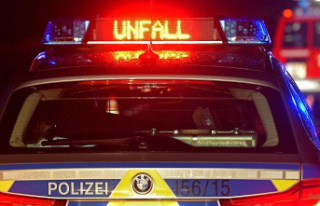