Magdeburg (dpa/sa) - The Intel settlement in Magdeburg has cleared another hurdle. 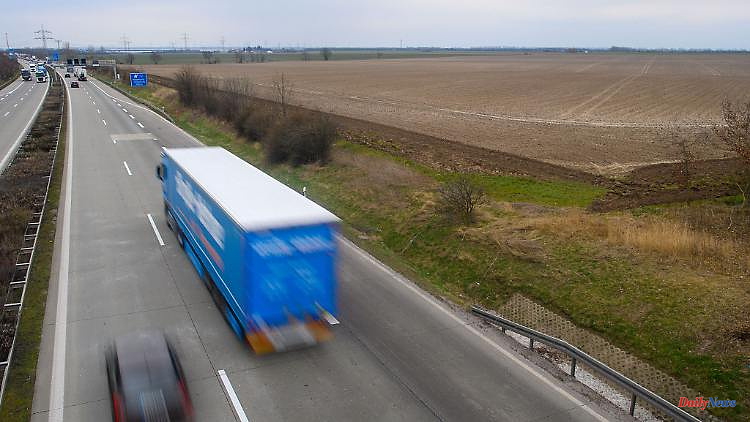 Magdeburg (dpa/sa) - The Intel settlement in Magdeburg has cleared another hurdle. The city council of the state capital voted on Thursday for the development plan for the site in the Eulenberg industrial park. This is intended to enable the industrial and commercial site to be conveniently located on an area of ​​380 hectares.

In particular, the transport connection was discussed intensively at the meeting. The city council accepted an amendment in which the options from the transport development plan 2030plus are anchored in the explanatory statement. City Councilor Falko Grube said that the examination of the extension of the bus lines to open up the Eulenberg public transport system had been supplemented by the topics of trams and rail transport, i.e. S-Bahn trains.

The new development plan also stipulates which compensatory measures should be taken for the hamsters and skylarks. In this way, a so-called hamster mother cell is to be created where the animals can live.

In addition, the city council cleared the way for the utilization of the humus-rich topsoil with its approval. A recycling concept envisages removing the earth and distributing it to agricultural areas in the area. 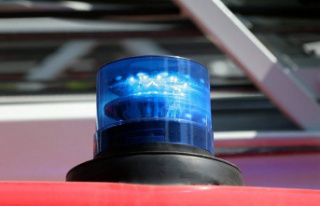 Isere. A motorist aged 75 was seriously injured in...