Magdeburg (dpa/sa) - Onset of winter in Saxony-Anhalt: On Friday afternoon it should snow in large parts of the country. 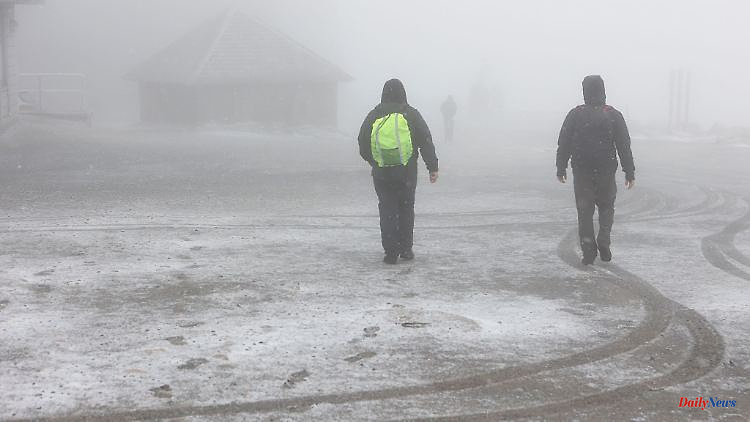 Magdeburg (dpa/sa) - Onset of winter in Saxony-Anhalt: On Friday afternoon it should snow in large parts of the country. According to the German Weather Service (DWD), the morning started out cloudy with isolated rain showers. However, this will turn into snowfall at noon, especially in the northern parts of the country. The maximum temperatures, which are already reached in the morning and then quickly drop again, are six degrees in the Burgenland district and two degrees in the Altmark.

Sleet is also expected on Saturday night, especially in the southern parts of the country, otherwise it will remain cloudy. The lows are between minus four degrees and minus seven degrees and ensure the risk of frost and ice. People in Saxony-Anhalt should use Saturday to soak up some more sun. However, it gets very cold: the maximum temperature is around zero degrees. This is why permafrost occurs in some areas in the Harz Mountains, but also in the lowlands.

In the night to Sunday the first clouds will appear again and bring light snowfalls with them. The minimum temperatures are between minus 4 and minus six degrees. According to the DWD, Sunday will be cloudy and foggy. Depending on the altitude, there will be occasional rain or sleet. 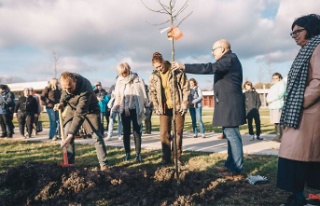