The state audit office has examined the financial situation of the municipalities in Saxony-Anhalt. 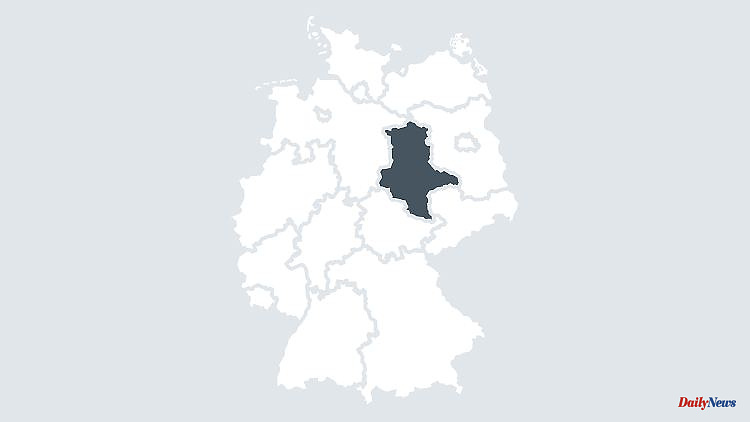 The state audit office has examined the financial situation of the municipalities in Saxony-Anhalt. During its audits, the authority found numerous violations - and called for more financial discipline on the spending side.

Magdeburg (dpa/sa) - The state audit office has criticized the high level of debt in several municipalities in Saxony-Anhalt. Audits by the agency found that three of the 14 areas surveyed had debt levels in 2021 that exceeded 50 percent of their revenues. The negative leader was the city of Halle with a debt ratio of 71 percent, followed by the districts of Mansfeld-Südharz (68 percent) and Wittenberg (63 percent).

According to the auditors, it is similar in the municipality of Sülzetal (Börde district). Barthel complained that despite "paradise conditions" on the income side and strong tax power, there was no budgetary balance. "That can only be related to the output behavior."

These are the other points in the annual report:

According to the Court of Auditors, the municipalities had a total of more than seven billion euros at their disposal in 2021. "In difficult times, that should actually be enough to be able to fulfill all tasks," said Barthel. He spoke of a "record equipment". The state is currently supporting the municipalities up to the limits of their own capabilities. Nevertheless, in the end there was a total deficit of 20 million euros in the books.

According to the Court of Auditors, the very high proportion of cash advances in the total debt, which are a kind of overdraft facility for the municipalities, is worrying. According to this, the share in the municipalities in Saxony-Anhalt is around 48 percent, which is the last place in a comparison of the 13 non-city states.

Since 2013, local authorities have been obliged to draw up their budgets according to a new system. For the so-called double budget management, an opening balance must be drawn up, which is updated annually. But eleven opening balances are still missing, as the auditors reprimanded. There are also significant backlogs with the mandatory annual financial statements, about half of which are missing. Barthel asked the country to set a "deadline". Those who do not present degrees should no longer receive funding. This would be "an efficient lever". But his proposal might not be able to win a majority politically, he said.

In view of rising inflation and rising interest rates as well as an expected decline in population, the municipalities could not expect any additional payments from the state, Barthel said. The message can only mean that the municipalities have to deal with the current financial resources. It is important to raise efficiency potential and to review the internal distribution within the municipalities. The President of the Audit Office welcomed a report commissioned by the Ministry of Finance to examine the distribution of funds between cities, municipalities and districts. 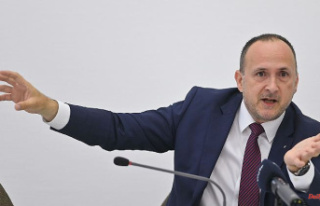