Halle (dpa/sa) - The cyber agency in Halle is starting the first phase of research on cyber security. 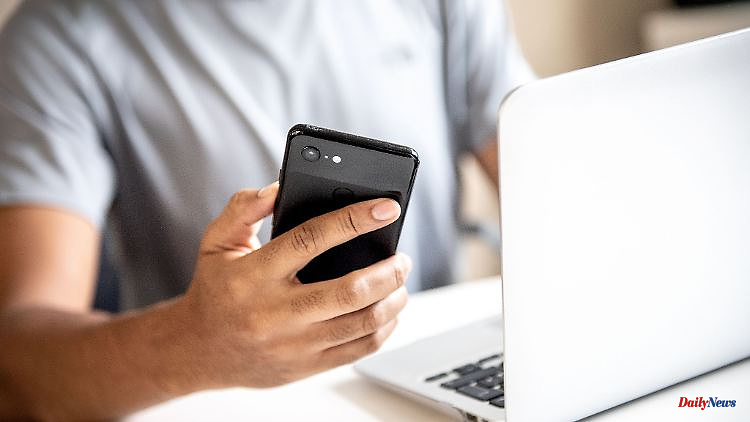 Halle (dpa/sa) - The cyber agency in Halle is starting the first phase of research on cyber security. To this end, six contracts with research groups were signed on Monday, the agency announced on Monday. Orders with a total volume of 30 million euros had previously been put out to tender for the project in June. The tendering process was the agency's largest to date.

Universities, colleges, institutes and companies will be involved in the research over the next five years. According to the agency, new capabilities in operational cyber security are to be researched and developed in order to prepare authorities in the field of internal and external security for future threats in the digital space. In particular, authorities and critical infrastructures are in the focus of the projects.

The agency started its work in Halle at the end of 2020. The aim of the federal institution is, among other things, to initiate and finance targeted research projects that strengthen Germany's security in cyberspace and make it more sovereign.

1 Saxony: Köpping: "citizen's income offers... 2 Baden-Württemberg: Man crashes into tree with car... 3 Worry about data misuse: e-prescriptions should only... 4 431 urn districts in Berlin: Committee recommends... 5 EM defeat against hosts: DHB women fight in vain in... 6 New post in NRW: Wüst makes Ziemiak CDU general secretary 7 The day of the war at a glance: Ukraine wants to negotiate... 8 He woke up and couldn't get out: the transporter... 9 Mecklenburg-Western Pomerania: More than 4000 people... 10 Prigozhin confesses: US government "not surprised"... 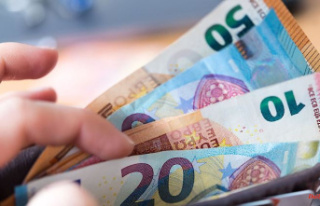