Saxony-Anhalt: Daycare costs have more than doubled for the state

Saxony-Anhalt digs deep into its pockets when it comes to childcare. 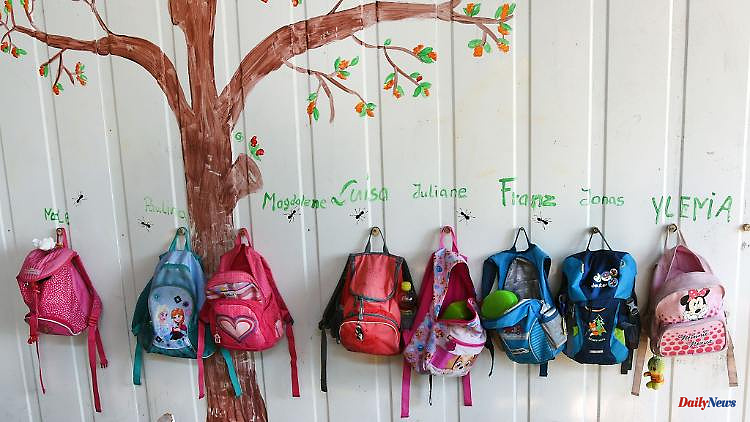 Saxony-Anhalt digs deep into its pockets when it comes to childcare. After various reforms, the country's daycare costs have more than doubled.

Magdeburg (dpa/sa) - The state's costs for childcare in Saxony-Anhalt have risen significantly within ten years. While around 179 million euros were due in 2011, according to the Ministry of Social Affairs, it was around 410 million euros in 2021. The Child Support Act has been revised several times during this time. Among other things, the state money was used to improve the staff ratios in the day-care centers and pay increases were taken over. A spokeswoman for the Ministry of Social Affairs told the German Press Agency that gross personnel costs have risen by an average of 2.8 percent annually.

In addition, more children are being cared for across the country and, according to the information, they are in the facilities longer. In 2011 around 132,000 children were cared for, in 2021 there were around 151,000. These figures also include day care children. At the same time, the unemployment rate in the country fell from 11.6 percent to 7.3 percent. A certain connection can be assumed with these developments, according to the spokeswoman for Minister Petra Grimm-Benne (SPD).

Child day care is actually a municipal task. But because the country prescribes certain standards, such as minimum staffing levels, it contributes to the costs through monthly allocations for each child cared for. The rest is shared between counties, municipalities and parents.

In Halle, according to the company's own day-care center, families pay a contribution of 165 euros per month for an 8-hour place in the crèche, and an 8-hour place in the kindergarten costs 119 euros. In Genthin in Jerichower Land it is 197 euros in the crèche and 152 euros in the kindergarten. Families with several children are relieved: they only pay for the oldest child.

In recent years, Saxony-Anhalt has financed this regulation with the help of the so-called Good Daycare Act. With the program launched in 2019, the federal government provided a total of around five billion euros by the end of this year. Whether and to what extent this support will be extended is currently still open. Thuringia's Education Minister Helmut Holter (left) had asked the federal government for quick clarity about the continuation on Tuesday.

The Ministry of Social Affairs in Saxony-Anhalt announced on request that the federal and state governments were currently holding talks on this. The state is committed to the unchanged and seamless continuation of the measures that have been started.

In the CDU parliamentary group, the country's increasing daycare costs are viewed critically. Officially, the MPs refer to the coalition agreement in which black, red and yellow agreed to maintain the status quo. In view of the constantly increasing state expenditures and due to the economic consequences of the Ukraine war, however, the child support law must also be put to the test, according to CDU circles. 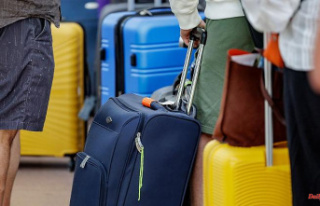