A year after the gruesome discovery of a baby's corpse in Halle, the police arrested a 38-year-old woman. 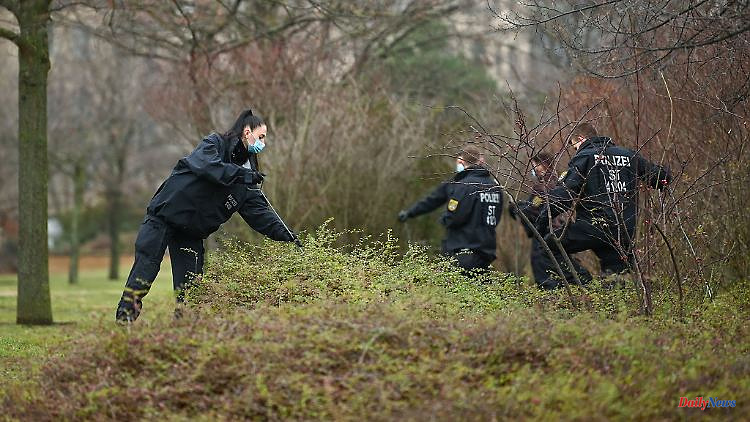 A year after the gruesome discovery of a baby's corpse in Halle, the police arrested a 38-year-old woman. She is said to have left the child at a recycling center shortly after birth. Investigators groped in the dark for a long time. What brought light into the darkness?

Halle (dpa/sa) - After the horrifying discovery of a dead baby about a year ago, a 38-year-old woman was arrested on Monday. A spokesman for the public prosecutor's office in Halle said that the woman was urgently suspected of having left "her newborn daughter" unprotected at a recycling center in Halle in December 2021. The baby's body was found by a passer-by shortly after Christmas. According to the public prosecutor's office, they are investigating the woman for manslaughter.

Investigators groped in the dark for a long time. According to the public prosecutor's office, the decisive clue came from the population. According to this, a police witness reported the rapid change in weight and character of the accused. The woman also matched other results of a DNA analysis on age and hair and eye color. In addition, the accused's phone was logged in at the crime scene at the time of the crime. Further evidence was obtained from a T-shirt found at the scene, prosecutors said. This was bought in a social department store in Halle. An employee of the social department store made an identikit with the police, which also matched the accused. These are the four main investigation results that led to the woman, said the spokesman.

The so-called "Engel" investigation group of the Halle police inspection carried out more than 1,000 interviews during the investigation, as a police spokesman said. Most recently, the home address of the accused was searched for further evidence. According to the public prosecutor's office, they are currently considering filing an application for arrest against the woman.

In a possible trial, the result of a previous autopsy of the child could play a crucial role. According to the prosecutor, the child lived after birth. Whether it was still alive when it was placed in front of the recycling center cannot be said with certainty, the spokesman said. 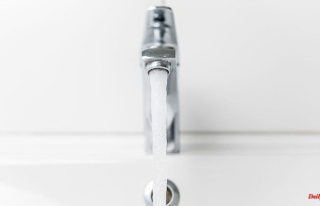 Bavaria: Germs in drinking water: people have to boil