Halle (dpa/sa) - Despite renewed heat, no record temperatures are to be expected in Saxony-Anhalt on Thursday. 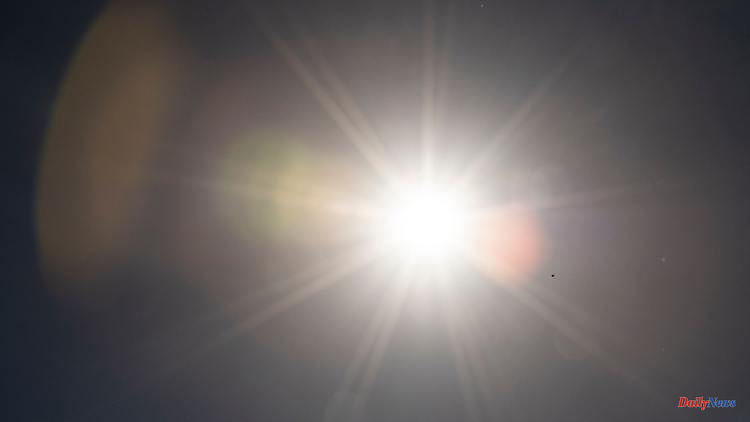 Halle (dpa/sa) - Despite renewed heat, no record temperatures are to be expected in Saxony-Anhalt on Thursday. The maximum could be 38 degrees, said a spokesman for the German Weather Service (DWD). Meteorologists are expecting high values ​​in particular in the Altmarkkreis-Salzwedel and along the Elbe.

On July 20th, a daily high of 40 degrees was measured in Saxony-Anhalt for the first time since weather records began - in Huy-Pabstorf (Harz district), as the DWD announced at the time.

1 The era of autonomous cars on German roads begins 2 Tiger Woods rejects $700 million from Saudi Arabia 3 Corona pandemic: Sick leave by phone is now possible... 4 Bavaria: "Bad Mouse Year": Conservationists... 5 The forecasts of the experts - and why they are wrong 6 Military maneuvers off Taiwan: More than a show of... 7 Saxony: Car races in a group and kills three people:... 8 Because of a sexist insult – the left wants to throw... 9 Investigations: 78-year-old defrauded of 10,000 euros... 10 Borne announces the creation of an "ambassador... 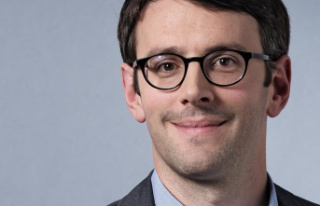 The era of autonomous cars on German roads begins