Saxony-Anhalt: Despite the onset of winter, there were still cranes on the Helmestausee 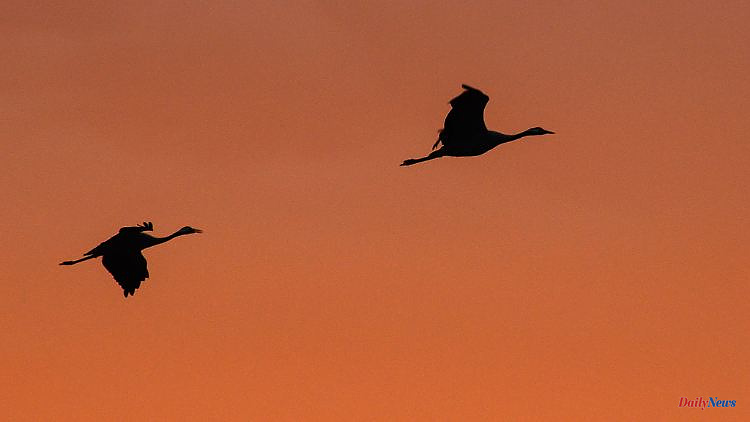 Berga-Kelbra (dpa/sa) - Despite the frost and snow, several thousand cranes have recently been observed at the Helmestausee (Mansfeld-Südharz district). About 3,500 animals defied the weather until last week, as the Nabu ornithologist Martin Schulze announced on Monday. This is unusual for the cranes, which are refueling for the onward flight to France and Spain. In the past few weeks, many cranes could be seen and heard over Saxony-Anhalt, but due to the onset of winter they immediately flew on to warmer areas to the south-west. Schulze counts cranes for the resting bird monitoring on behalf of the Saxony-Anhalt dam company. 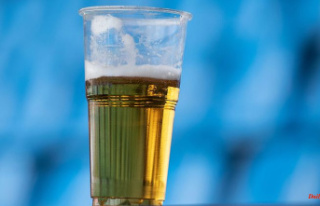