Magdeburg/Halle/Cologne (dpa/sa) - The hairdressing trade takes care of the next generation. 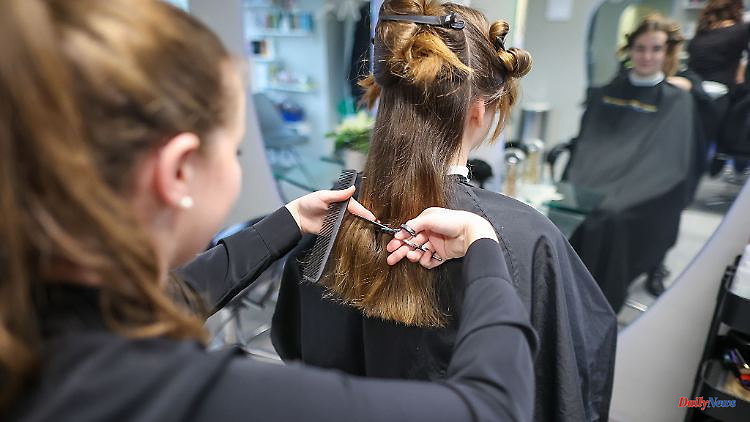 Magdeburg/Halle/Cologne (dpa/sa) - The hairdressing trade takes care of the next generation. Although the profession is still considered a dream job for young people and is among the top 10 in Germany, the number of trainees is declining significantly. According to preliminary figures, the Central Association of German Hairdressing Trades (Cologne) expects the number of trainees to fall by around 20 percent in 2022. In 2021, this craft had 15,900 trainees nationwide, almost 11 percent fewer than in the previous year. Ten years ago (2011) there were still 30,500 trainees in Germany.

The situation in Saxony-Anhalt is similar. According to the Magdeburg Chamber of Crafts, 54 people started hairdressing training this year (as of November 30, 2022) in the north of the country, about as many as in the previous year. But in 2012, 123 new training contracts were signed in the chamber district. According to the Chamber of Crafts in Halle, there are currently 94 trainees in the hairdressing trade in the south of the country and only about half as many apprentices as there were years ago. 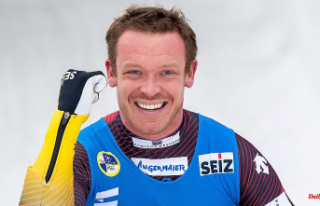