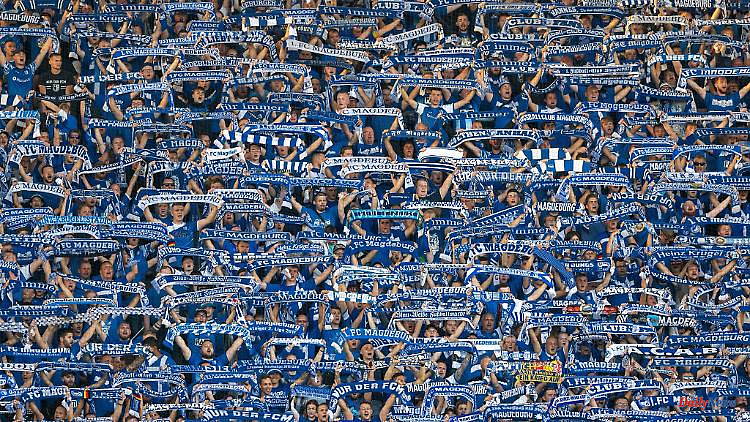 Magdeburg (dpa/sa) - After the defeat of 1. FC Magdeburg against Fortuna Düsseldorf (1: 2) on Saturday evening, the fans of the two teams parted "largely peacefully" after the end of the game. A police spokesman said on Saturday evening that there were no special events or incidents apart from the pyrotechnics that Magdeburg fans set off during the game.

In recent games, there have been repeated clashes between fans of 1. FC Magdeburg and opposing football clubs. Most recently, the police, with the support of water cannons, ended a promotion celebration in downtown Magdeburg, at which 500 fans, some of whom were heavily intoxicated, are said to have thrown bottles and stones at the police officers. 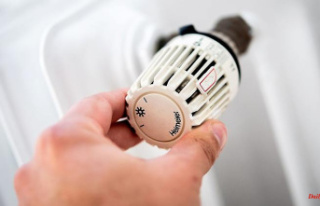