Magdeburg/Halle (dpa/sa) - At a nationwide day of action, farmers from Saxony-Anhalt also want to draw attention to problems with the leasing of usable land. 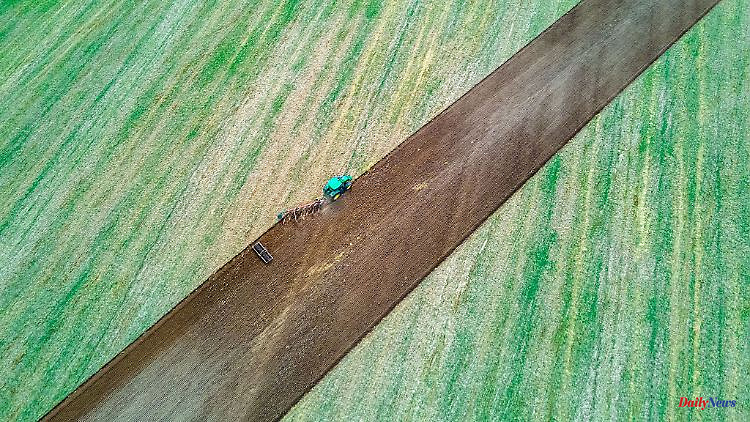 Magdeburg/Halle (dpa/sa) - At a nationwide day of action, farmers from Saxony-Anhalt also want to draw attention to problems with the leasing of usable land. With banners, tractors and wheelbarrows, they want to demonstrate a transparent, fair and public interest-oriented leasing of agricultural land from the public sector, as the working group for rural agriculture (AbL) announced as the initiator.

Farmers complain that publicly owned land is mostly leased to the highest bidder. From their point of view, holdings and agricultural investors are systematically strengthened and farms are disadvantaged. Rents are relevant for farmers because they only own about 40 percent of the land they cultivate in Germany. Lease prices and purchase prices have risen significantly in recent years.

According to the initiators, actions with speeches are planned in Magdeburg, Halle, Merseburg and Naumburg. The demands are to be handed over to local politicians, in Magdeburg to Mayor Simone Borris (independent). 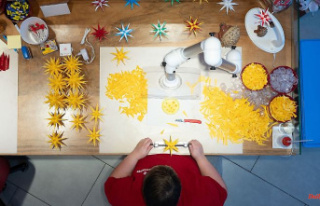