Halle (dpa/sa) - The Christmas babies at the University Hospital in Halle have traditionally been greeted with a gift at birth for several years. 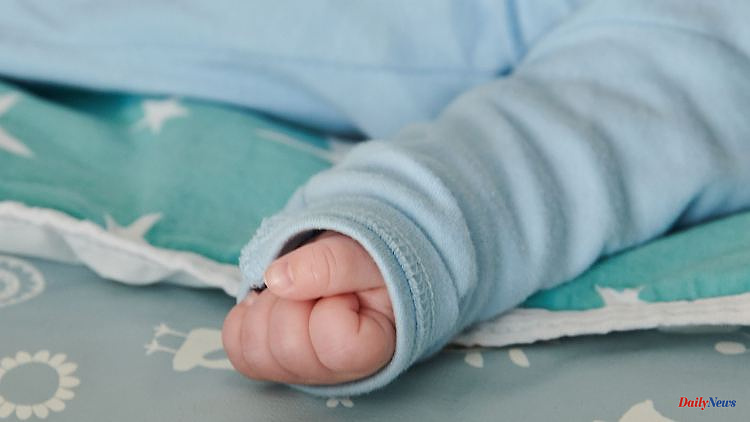 Halle (dpa/sa) - The Christmas babies at the University Hospital in Halle have traditionally been greeted with a gift at birth for several years. The newborns on the Christmas holidays received self-sewn hats and socks, said Nicole Rostalski, nursing division head of the polyclinic for obstetrics and prenatal medicine at the University Medicine Halle, on Tuesday.

Some employees in obstetrics have been meeting for sewing evenings for about six years, said Rostalski. "And we midwives also had friends who were hard-working sewing gnomes who were very happy to help." It should be something personal that reminds families of their first Christmas together. A total of ten children, four girls and six boys, were born on the three Christmas holidays from December 24th to 26th at the University Medical Center in Halle. 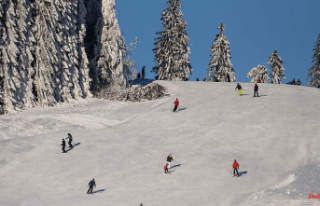 Bavaria: Boy from Upper Bavaria had an accident while...