There is a nationwide network of advice centers for questions about family planning, sexuality and pregnancy. 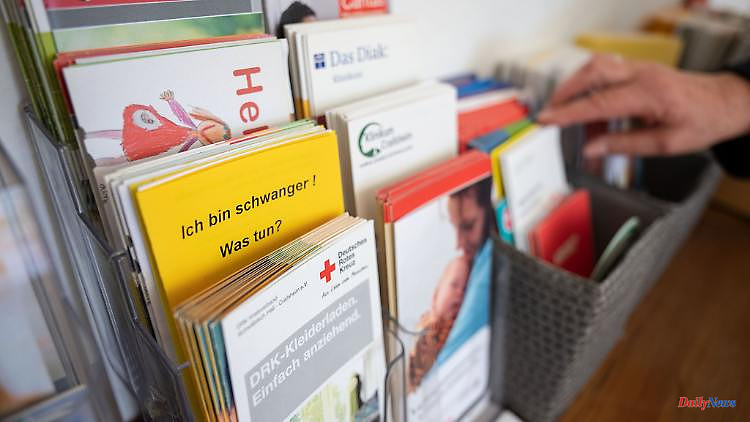 There is a nationwide network of advice centers for questions about family planning, sexuality and pregnancy. However, it has been used less for several years, as statistics show.

Halle (dpa/sa) - The pregnancy advice centers in Saxony-Anhalt are being visited by fewer and fewer people. Last year, 20,567 people were advised there, as the state administration office in Halle announced on request. In the previous year there were still a good 22,300 people and in 2018 almost 25,400. 4,259 women came last year for pregnancy conflict advice, compared to around 4,740 in 2018. There are 39 pregnancy counseling centers nationwide with a total of 56.5 staff positions. These numbers are said to be constant.

The range of topics in the counseling centers is large and extends well beyond counseling in the event of a pregnancy conflict. In the past year, the persons advised dealt with information on social law in almost 18,700 cases, applications for foundations in a good 13,300 cases and the enforcement of claims under social law in around 13,600 times - i.e. support in a difficult situation in each case.

The personal conflict situation only came in fourth place among the most frequently mentioned concerns (around 7,850 times). Multiple entries are possible. According to the statistics, more than 6,900 people seeking advice were directly concerned with partnership and family.

According to the State Administration Office, there was a decline in almost all subject areas. Discussion content such as medical aspects of pregnancy and childbirth, questions about abortion, family planning, upbringing and sexuality also played a lesser role. Around 700 minors were among the 20,000 people seeking advice last year. Among them were 138 pregnant women in need of conflict counseling, but also 226 non-pregnant women and 70 men. 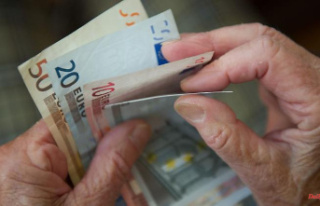