Gernrode (dpa/sa) - An explosion in a private workshop in Quedlinburg (Harz district) caused a fire with high damage on Wednesday morning. 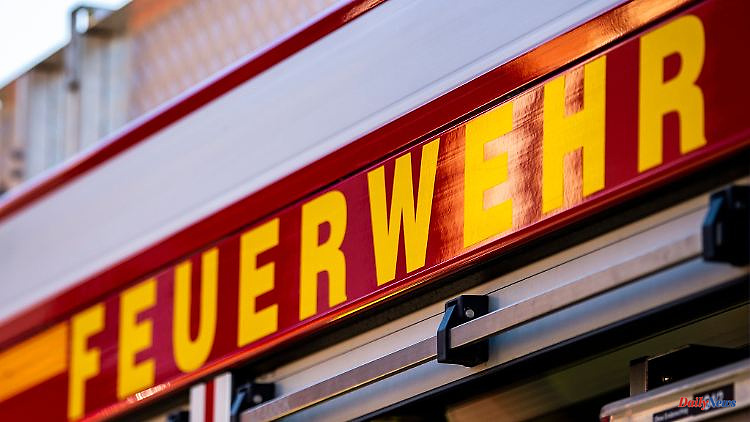 Gernrode (dpa/sa) - An explosion in a private workshop in Quedlinburg (Harz district) caused a fire with high damage on Wednesday morning. According to initial findings, a 40-year-old wanted to repair a car in his workshop - gas escaped, which led to the explosion, the police said. The car started to burn. The man tried to put out the fire but couldn't and was slightly injured.

The flames also spread to other parts of the building. The alerted fire brigade needed about five hours to extinguish the fire. A garage and the warehouse of two companies were also damaged by the flames. According to initial estimates, the total damage caused is around 165,000 euros. Police are investigating the man for negligent arson. According to the police, the workshop owner owns the building. The scene of the fire was confiscated. 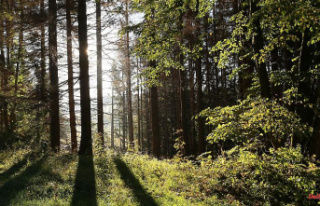