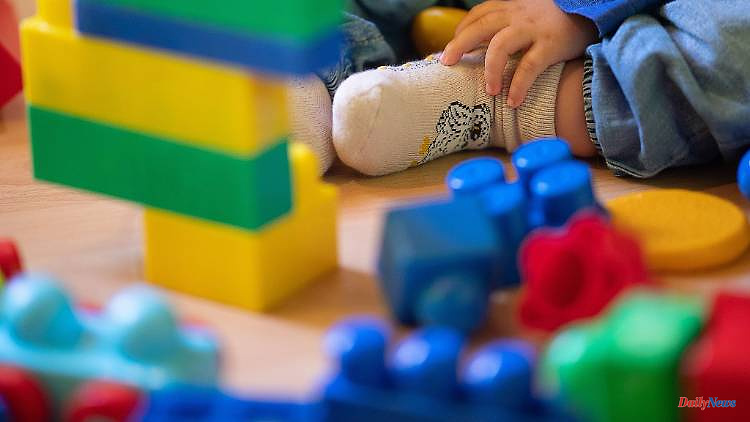 Aschersleben (dpa/sa) - The daycare center "Schackstedter Strolche" from Aschersleben (Salzlandkreis) has been nominated for the German Kita Prize 2023. The German Children and Youth Foundation announced on Tuesday that she was competing for a place in the "Local Alliance for Early Education of the Year" category. In a next step, the jury selects the ten finalists based on telephone interviews. There should be plus points for the orientation towards the needs of the children, the involvement of parents and employees and the cooperation with partners. The shortlist will be announced in December.

The German Kita Prize will be awarded for the sixth time this year. According to the German Children and Youth Foundation, there were a total of 750 applications in the categories "Day care center of the year" and "Local alliance for early education of the year". Of these, 25 day-care centers and 15 local alliances were nominated.

1 Saxony: Looking for trees for Christmas markets in... 2 Hesse: car crashes into tram: man slightly injured 3 North Rhine-Westphalia: Truck driver trapped and seriously... 4 Saxony-Anhalt: Saxony-Anhalt's corona rules extended... 5 Saxony-Anhalt: Haseloff criticizes the trip to Russia... 6 Mecklenburg-Western Pomerania: Inflation: Student... 7 Visit to eastern Ukraine planned: AfD leadership knew... 8 "Then we have to do it": Lukashenko orders... 9 "It will be interesting": With the referenda,... 10 From Mönchengladbach to Leipzig: The unprecedented... 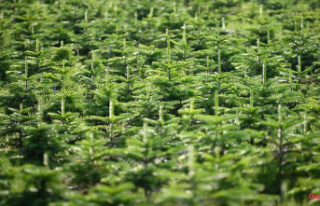 Saxony: Looking for trees for Christmas markets in...