The talks between the federal and state governments to finance a multi-billion dollar relief package are dragging on. 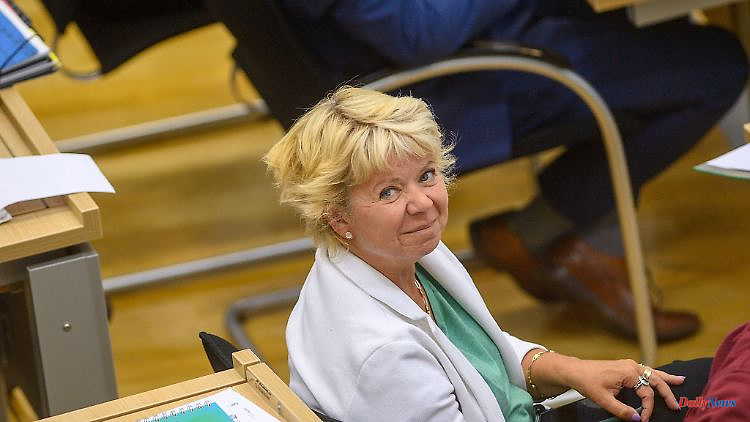 The talks between the federal and state governments to finance a multi-billion dollar relief package are dragging on. Saxony-Anhalt's Greens are pushing in the state parliament for the state's own rescue package - for clinics, associations and municipalities.

At the beginning of September, the federal government agreed on a third relief package worth around 65 billion euros. However, the financing issues are still unresolved. Corresponding talks between the federal and state governments were adjourned on Tuesday. In addition, an additionally announced "defense shield" of up to 200 billion euros should support consumers and companies because of the increased energy prices.

However, the Greens in Saxony-Anhalt fear that this will not be enough and that some institutions could fall through the cracks. Therefore, a state fund of 500 million euros is to be set up. There should be aid programs for the economy as well as for clinics, local transport, municipalities, public utilities and clubs.

"You can't wait any longer," said financial policy spokesman Olaf Meister. The implementation of such aid would take time. Appropriate guidelines would have to be drawn up and applications submitted and approved. The preparations must therefore begin now, this should be pushed parallel to the federal-state talks.

To finance the state defense umbrella, the Greens want to use part of the Corona special fund and rededicate it. The black-red-yellow coalition formed the pot of almost two billion euros to mitigate the consequences of the corona pandemic. According to the Ministry of Finance, however, the outflow of funds is sluggish. 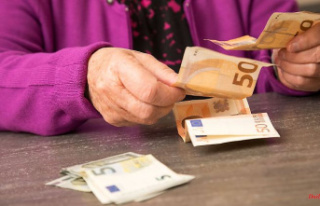 High price increase: If the pension for the nursing...