Saxony-Anhalt: Groundbreaking for a new bridge over the Ehle in Jerichower Land

Loburg (dpa/sa) - In Loburg, east of Magdeburg, construction work has started on a new bridge over the Ehle. 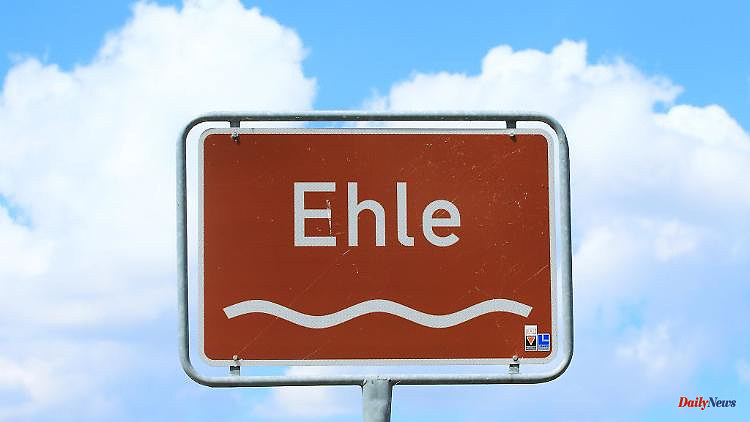 Loburg (dpa/sa) - In Loburg, east of Magdeburg, construction work has started on a new bridge over the Ehle. The state is investing almost one million euros in the new building on Landstraße 55 in the Jerichower Land district, said the Minister for Infrastructure and Digital Affairs, Lydia Hüskens (FDP) on Wednesday at the symbolic groundbreaking ceremony.

According to the information, a repair of the previous building from 1949 was out of the question because of the severe damage caused by the long-term traffic load. The new building will be over eleven meters long and made of reinforced concrete. The bridge should be ready in March 2023, while the through road will be completely closed. Traffic will be diverted widely. 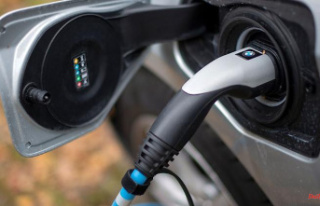