Saxony-Anhalt: Haseloff criticizes the trip to Russia by AfD MPs 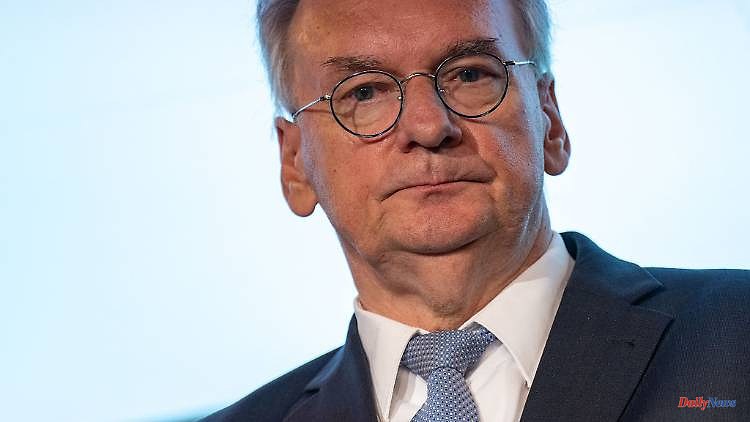 Magdeburg (dpa/sa) - Saxony-Anhalt's Prime Minister Reiner Haseloff (CDU) has criticized the trip by AfD MPs to Russia. "I think that's a deep act of lack of solidarity," said Haseloff on Tuesday in Magdeburg. It is counterproductive in view of the international efforts "to ensure Ukraine's chances of survival". Such a journey was incomprehensible to him.

Several AfD MPs are currently in Russia, as the AfD parliamentary group in Magdeburg announced on Monday. "A group of German representatives is currently traveling to Russia. A visit to eastern Ukraine is planned," it said. The two AfD members of parliament Hans-Thomas Tillschneider and Daniel Wald are part of the delegation. The group wanted to "get its own picture of the humanitarian situation".

1 Mecklenburg-Western Pomerania: Inflation: Student... 2 Visit to eastern Ukraine planned: AfD leadership knew... 3 "Then we have to do it": Lukashenko orders... 4 "It will be interesting": With the referenda,... 5 From Mönchengladbach to Leipzig: The unprecedented... 6 Zodiac Signs Everywhere: Is Astrology Experiencing... 7 He's one of the good guys: Google accidentally... 8 Sars-CoV-2 not the trigger: Are Alzheimer's and... 9 Saxony-Anhalt: German Kita Prize 2023: Kita from Aschersleben... 10 Secrets of choosing a hidden door 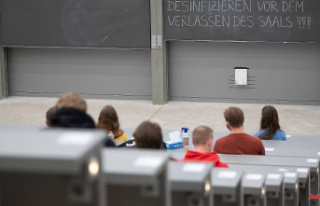