Saxony-Anhalt: In Quedlinburg, Pentecost becomes "Royal Days" with a parade

Quedlinburg (dpa/sa) - A city celebrates itself and its history: Quedlinburg in the Harz Mountains invites you to the "King's Days" in the historic city center on the Pentecost weekend. 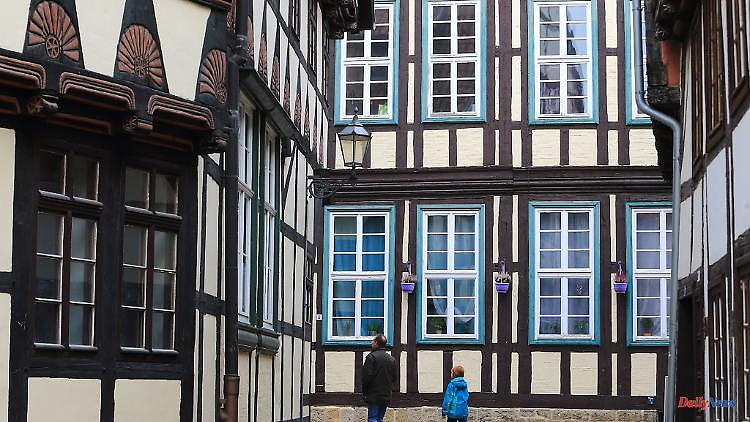 Quedlinburg (dpa/sa) - A city celebrates itself and its history: Quedlinburg in the Harz Mountains invites you to the "King's Days" in the historic city center on the Pentecost weekend. After the opening on Friday, eight locations will be used until Whit Monday on the occasion of the town festival in honor of King Heinrich I (876-936). These can be visited by guests during a tour. The market place is the center. With the festival, Quedlinburg commemorates the first mention 1100 years ago. On April 22, 922, the "villa quae dicitur Quitilingaburg" was mentioned for the first time in a document of Heinrich I.

The program of the "King's Days" is full and varied. According to the city administration, several stages will be set up, and there will also be a light and multimedia show, a street food mile, an arts and crafts market and a job and business mile. Showmen, acrobats and jugglers are there. Some of the most beautiful old town courtyards also open their gates and doors. The aim is to create an "attractive mixture of discovery, experience and enjoyment", it said.

The highlight of the "King's Days" is to be the parade on Sunday. A "move through the centuries" is planned, which will be organized by associations and institutions.

The Unesco World Heritage city of Quedlinburg is considered the "cradle of German history". Saxon Duke Heinrich (876-936) is said to have received the royal crown in the city. He and his wife Mathilde are buried in the crypt of the collegiate church of St. Servatii on the Schlossberg, which is one of the most important Romanesque buildings.

The UN cultural organization Unesco placed the historic old town of Quedlinburg with its almost 2100 half-timbered houses from eight centuries under protection on December 17, 1994. The city, which has around 24,000 inhabitants, is now one of the largest area monuments in Germany.

1 Handball champion after 21 years: The biggest Magdeburg... 2 Bavaria: Motorcyclist loses an arm in a serious accident 3 Bavaria: Too much or too little order?: Criticism... 4 Thuringia: Over 1300 participants in the German Fire... 5 Thuringia: anger about garbage fees after receiving... 6 It matters. 100th Day of War in Ukraine: From a failed... 7 Significant plus in East and West: Bundestag launches... 8 Hesse: motorcyclist touched protective wall on A7:... 9 Lauterbach confident: Ampel argues about measures... 10 Mecklenburg-Western Pomerania: full streets and trains... 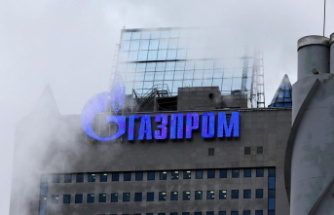 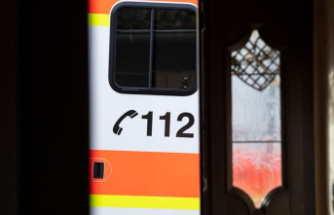 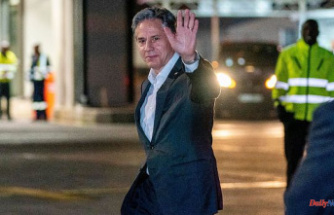 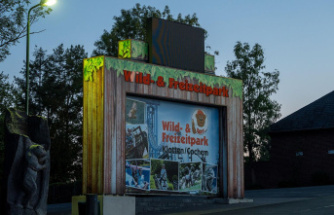 Rhineland-Palatinate: the police are investigating the deadly roller coaster accident in the amusement park 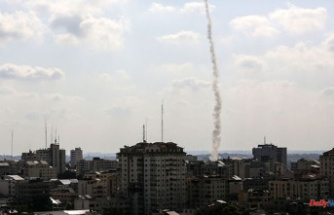 Gaza: what is the Islamic Jihad, whose leaders have been "neutralized" by Israel?
BREAKING NEWS 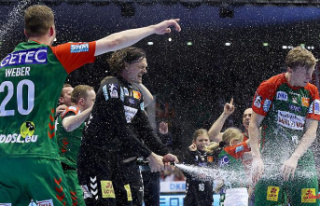