In the coming years, a new production site for the US group Intel will be built in the south-west of Magdeburg. 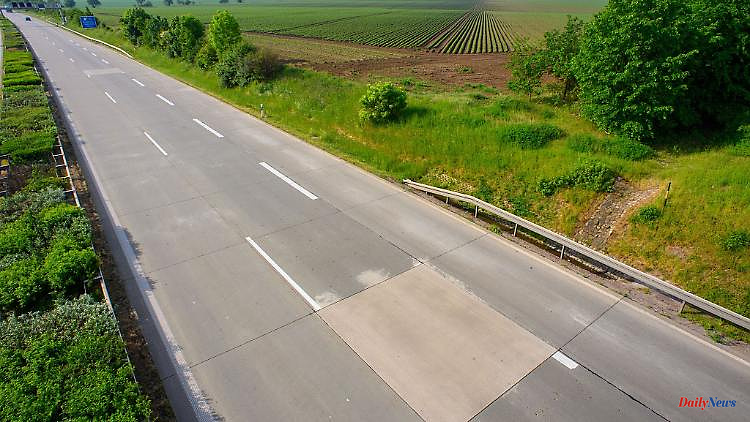 In the coming years, a new production site for the US group Intel will be built in the south-west of Magdeburg. Thousands of people will then commute to the industrial area. But how do people get there? City, state and companies are concerned.

Magdeburg (dpa/sa) - Thanks to the settlement of the US group Intel, thousands of jobs are to be created in Magdeburg. The company deals with various transport options so that people can get to the site in the south-west of Magdeburg without their own car. "At other Intel locations, shuttle buses are used to get to work," said Todd Brady, Intel's global public relations and sustainability officer. Showers and changing rooms are also to be built on the site in Magdeburg. This means that people can also cycle to work without sitting at work sweating. Charging facilities for e-cars are also to be created

A better connection to local public transport is currently being examined. The Ministry of Infrastructure in Magdeburg announced that the possibilities offered by the existing infrastructure to cope with the expected volume of traffic are being examined. "The focus here is on strengthening the Magdeburg- Halberstadt railway line and on adapting existing bus routes as feeders," it said.

In the course of approving the development plan at the beginning of June, the Magdeburg City Council particularly emphasized the examination of an S-Bahn connection on the site. "We would welcome an S-Bahn connection," said Intel manager Brady. "But it will not happen immediately, these are longer decision-making processes."

Infrastructure Minister Lydia Hüskens (FDP) pointed out that the settlement was not an everyday occurrence. "We have to noticeably shorten the lead time for planning and approval without neglecting the necessary participation. That's why coordination is currently taking place almost every week." The minister did not provide any information on the timeframe.

Construction of the two planned semiconductor plants in the state capital is scheduled to begin in 2023. The company initially intends to invest around 17 billion euros. The start of production is scheduled for 2027, but the first tests could take place as early as 2026. 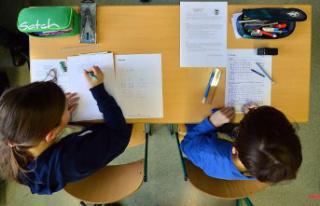