Magdeburg (dpa/sa) - The parliamentary manager of the CDU parliamentary group, Markus Kurz, has again criticized the structures in public broadcasting. 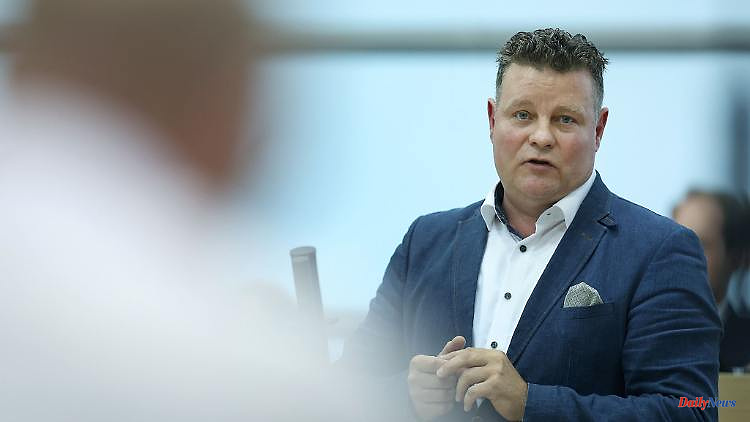 Magdeburg (dpa/sa) - The parliamentary manager of the CDU parliamentary group, Markus Kurz, has again criticized the structures in public broadcasting. In a crisis and in many places, this had "become too big and too expensive," Kurz said on Thursday in a current debate in the Saxony-Anhalt state parliament. "We need him, but not in this size." The CDU politician spoke of a "self-service mentality" in some institutions. If politicians and directors do not introduce any reforms, public acceptance of public service broadcasting will continue to dwindle.

In recent years, the federal states that are responsible for media policy have worked out a step towards reforming the basic structure and the mandate that ARD, ZDF and Deutschlandradio are to fulfil. In the fall, the Prime Ministers could sign the amendment to the State Media Treaty, after which the whole thing has to pass through the state parliaments. For example, it is about strengthening station control and enabling the media companies to act more flexibly when expanding their digital programs apart from ongoing TV and radio programs.

Kurz indicated that he was not satisfied with the results. It remains to be seen whether improvements can be made. 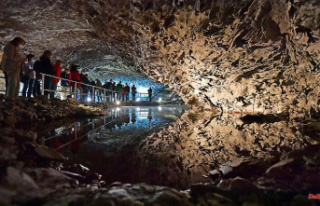