Magdeburg (dpa/sa) - The left-wing faction in the state parliament of Saxony-Anhalt has called for an extension of the 9-euro ticket. 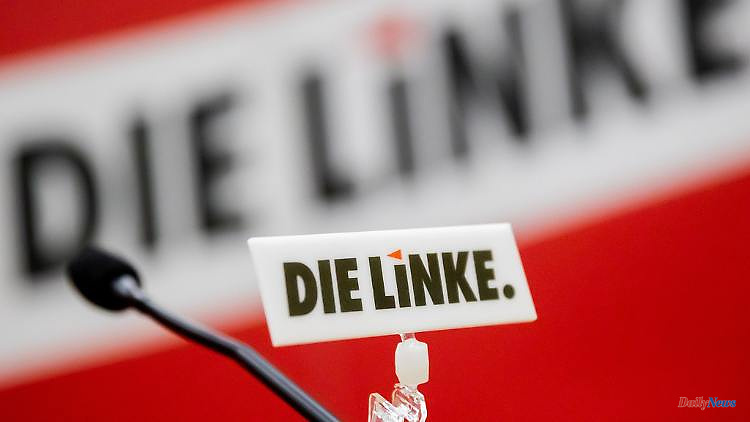 Magdeburg (dpa/sa) - The left-wing faction in the state parliament of Saxony-Anhalt has called for an extension of the 9-euro ticket. Bus and train should be permanently cheap, said the parliamentary group leader Eva von Angern on Monday. Limiting the 9-euro ticket to three months is half-hearted. "The ticket must be extended until at least the end of 2022 so that a real evaluation is possible and there will be no ticket price increases this year." A massive investment program in public transport in Saxony-Anhalt is also necessary.

With the 9-euro ticket, passengers have been able to use local transport nationwide for a month since last Wednesday. Tickets are sold for June, July and August. This is intended to support commuters because of the sharp rise in energy costs. For climate protection, new users should be persuaded to switch to the train. According to the Association of German Transport Companies, around seven million tickets had been sold by last Tuesday. 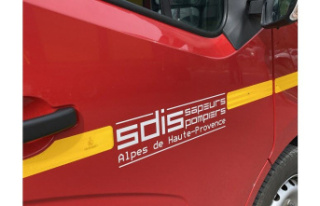