The Federal Foreign Office has reduced the funds for international university programs - this is also noticeable at the universities in Saxony-Anhalt. 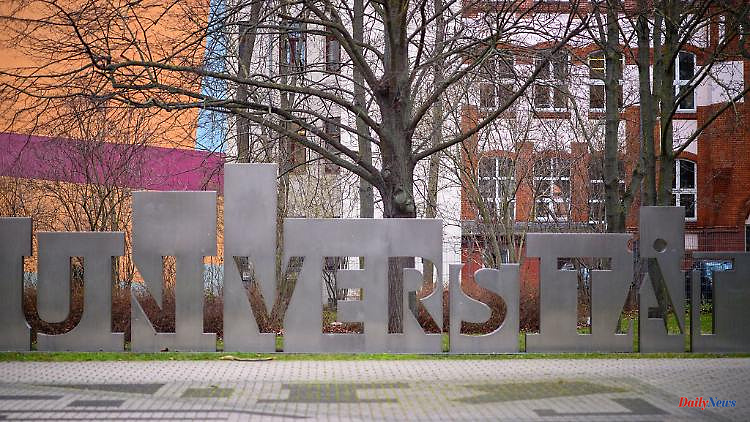 The Federal Foreign Office has reduced the funds for international university programs - this is also noticeable at the universities in Saxony-Anhalt. From the point of view of academic institutions, politics is sending the wrong signal.

Magdeburg (dpa/sa) - Financial cuts in scholarships and other activities of the German Academic Exchange Service (DAAD) are also affecting the universities in Saxony-Anhalt. The programs affected by the cuts are each ten percent less available. That is a massive cut, said the President of the State Rectors' Conference, Jens Strackeljan, of the German Press Agency.

For Strackeljan, who is also rector of the Otto von Guericke University Magdeburg, the reduction came as a surprise. "We didn't expect that ten percent would be cut. I had expected an increase of five percent," he said.

The so-called Stibet programs are affected at all universities in the country. According to Strackeljan, these are scholarship and mentoring programs for international students and doctoral candidates at universities in the country. This partially financed excursions, language courses or an accompanying intercultural program. "If we now anchor these offers in the normal budget and divert a few thousand euros for integration programs, it is fundamentally difficult," said the rector. "They are in competition with completely different things." Funds for partnerships with Eastern Europe - including partnerships with Ukrainian universities - are also affected by the cuts.

The money leaves gaps, but from the rector's point of view the core of the problem lies elsewhere: "I think the signal is much more difficult than the real amount in question," said Strackeljan. 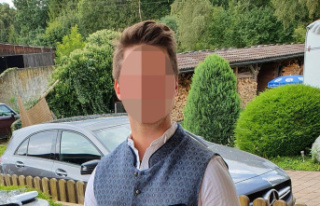