Magdeburg (dpa/sa) - Cornelia Lüddemann has been confirmed as leader of the Greens parliamentary group in Saxony-Anhalt. 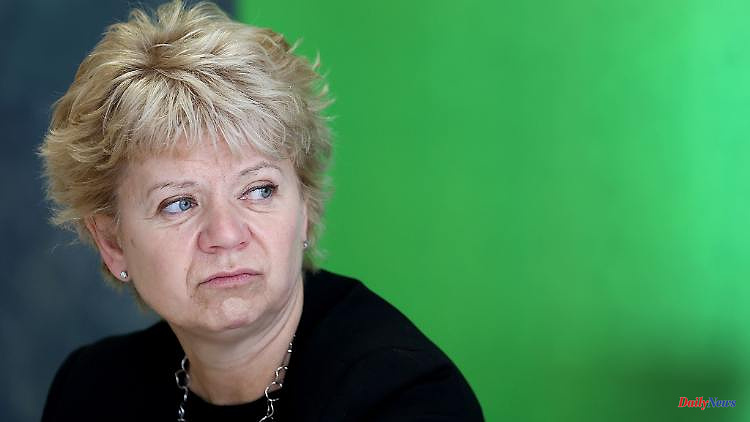 The Parliamentary Secretary Sebastian Striegel was also confirmed in office, he received five yes and one no vote. The term of office of the parliamentary group leader runs until the end of the legislative period. The Greens have six seats in the state parliament of Saxony-Anhalt. 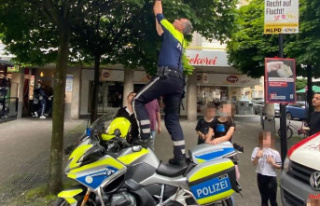