Saxony-Anhalt: Magdeburg's white fleet is once again sailing across the Elbe

Magdeburg (dpa/sa) - Thanks to the slightly rising water level of the Elbe, the White Fleet Magdeburg can once again have passenger ships go on excursions on the river. 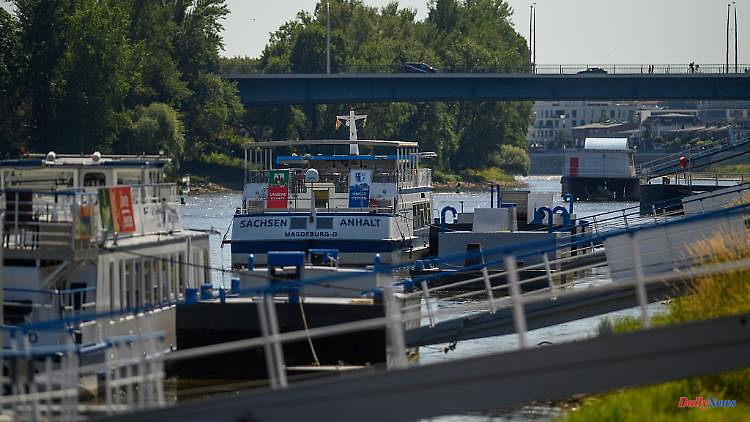 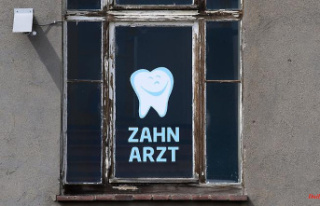 Bavaria: Man at the dentist while 30 rescue workers...