Saxony-Anhalt: Man finds weapon in Stendal when digging in the garden

Stendal (dpa / sa) - A man made an unusual find in his garden in Stendal (Stendal district). 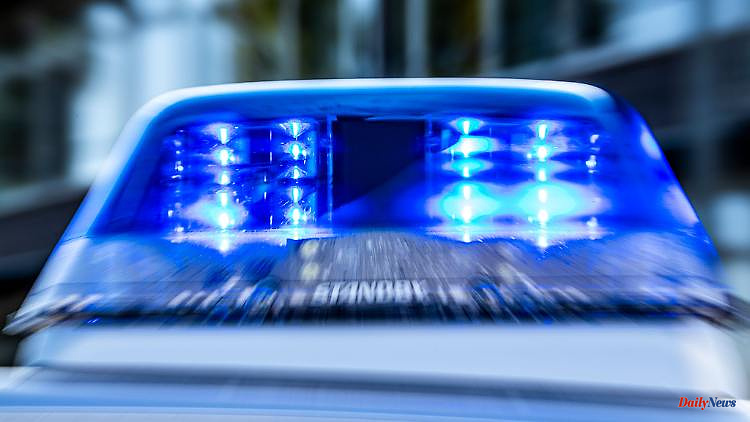 Stendal (dpa / sa) - A man made an unusual find in his garden in Stendal (Stendal district). While digging in his plot, he discovered a completely rusted weapon that no longer worked, police said on Wednesday. He then called the police and handed the gun over to the officers on Tuesday. Where the gun came from and why it was there is still unclear, according to the police. 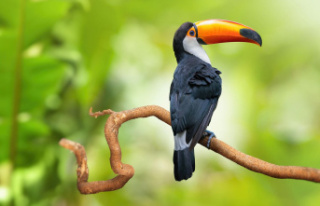