Halle (dpa/sa) - Saxony-Anhalt has exported and imported significantly more goods since the beginning of the year than in 2021. 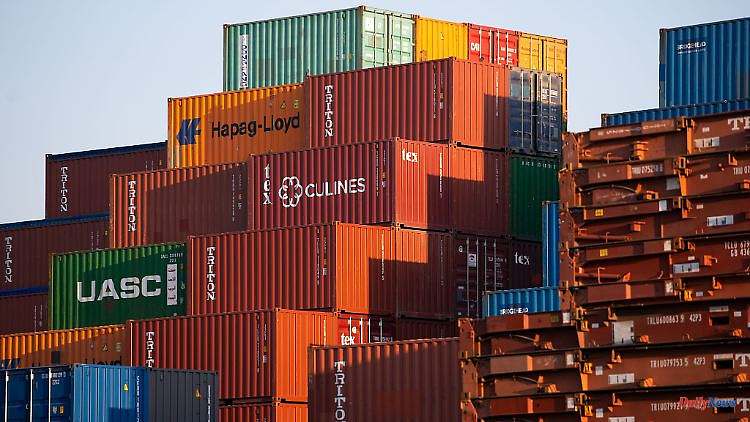 Halle (dpa/sa) - Saxony-Anhalt has exported and imported significantly more goods since the beginning of the year than in 2021. The main trading partner in foreign business is Poland, as the State Statistical Office announced on Wednesday. According to preliminary results, goods worth 18 billion euros were delivered abroad from Saxony-Anhalt from January to September. That was almost a third (29 percent) more than in the same period last year. At the same time, goods worth 18.5 billion euros were imported into the state, 37 percent more than in 2021 (January to September).

Most of the exports and also the imports concern European countries. In addition, according to statistics, the United States and China are the countries with the most important trade relations in terms of value. The main export country for Saxony-Anhalt is Poland, where goods worth 2.4 billion euros have been delivered since the beginning of the year (until September). With regard to imports, according to statistics, the Russian Federation accounts for the majority of imports with goods worth almost 2.7 billion euros. This primarily concerned crude oil and natural gas for 2.5 billion euros.

According to the information, goods, including pharmaceutical products, worth 189 million euros have been going from Saxony-Anhalt to Russia since the beginning of 2022. That was a fifth (19 percent) less than in the period from January to September 2021.

1 Hesse: civil servants' association continues... 2 Thuringia: Police warn against pickpockets at Christmas... 3 Thuringia: The number of people in need of care in... 4 Bavaria: Glauber insists on a renovation concept after... 5 Mecklenburg-West Pomerania: The Golden Hall of Ludwigslust... 6 Saxony-Anhalt: Saxony-Anhalt: further carcass detection... 7 Thuringia: Ramelow: No support for worsening citizen... 8 Bavaria: patio heater set up in the living room: carbon... 9 GDP minus expected: Bundesbank: wage agreements could... 10 Risks remain: the peak of inflation is in sight 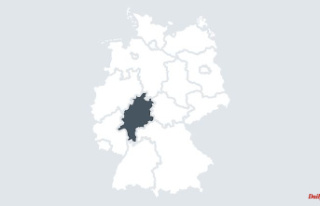