Magdeburg (dpa / sa) - In Saxony-Anhalt, several new right-wing extremist non-party associations have been established in the past year. 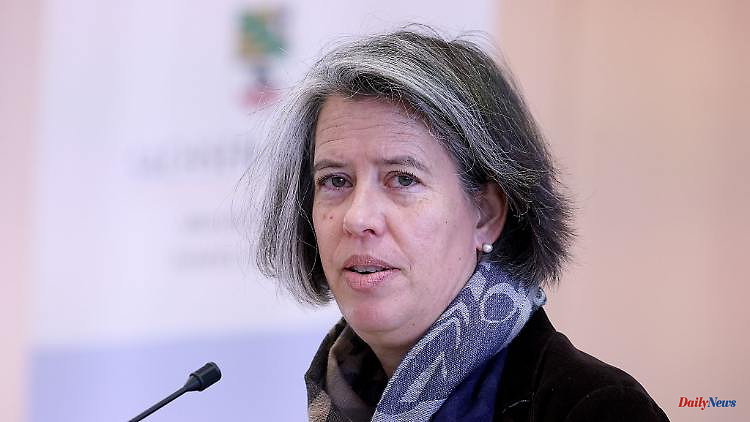 The "Harz Revolt", the "New Strength Magdeburg" and the "Action Group Dessau/Bitterfeld" were mentioned as examples, whose leading cadres are an integral part of the neo-Nazi scene. According to the information, a right-wing extremist party has emerged from the Magdeburg grouping in the form of the “New Strength Party” (NSP), which held its founding party conference in the state capital in November 2021. 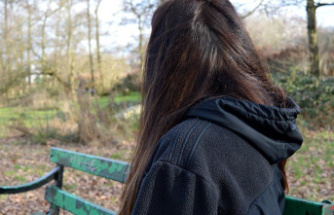 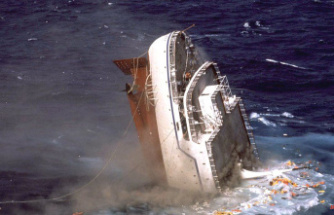 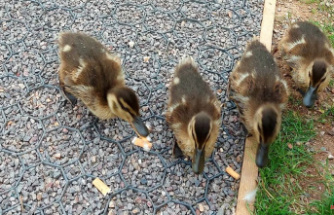 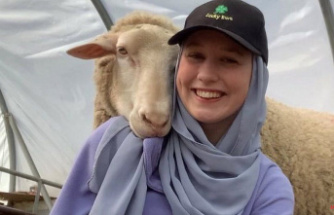 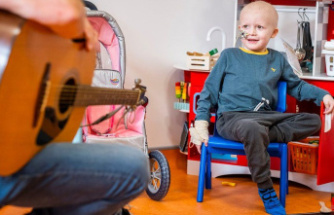 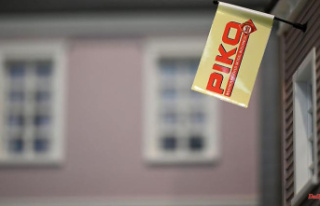